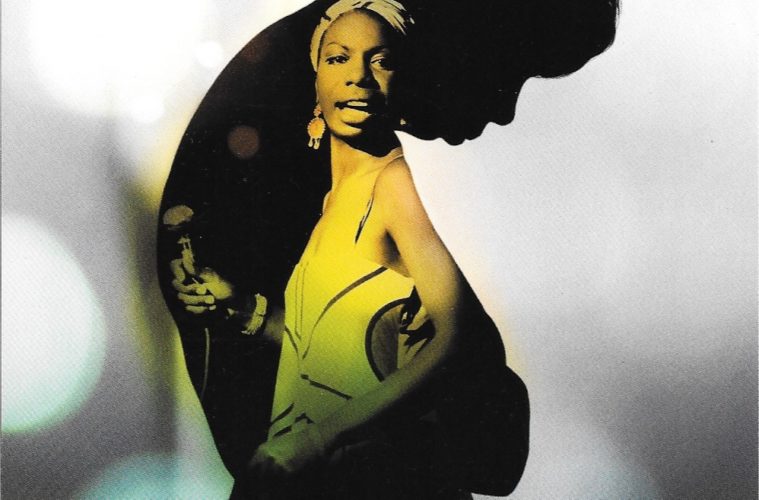 Borrowing its title from Maya Angelou’s poem Nina Simone: High Priestess of Soul, Liz Garbus‘ What Happened, Miss Simone?, akin to her previous works, incorporates new interviews with archival material. Like another great film about a luminary, Tupac: Resurrection — also about a philosopher infusing politics into their music and iconography — What Happened, Miss Simone? is a rich and complex tapestry chronicling Simone from her early years struggling to break in. Denied entry into a classical piano program, she flocks to Atlantic City where she’s encouraged to sing. Here is where she finds her voice, gaining tracking and in invite to perform at the Newport Jazz Festival mixing folk and jazz.

Through the use of archival materials, Garbus allows Simone to speak by highlighting interviews and performance with bulk of the footage chronicling her work during the Civil Rights era. Identifying with its more militant figures, her daughter Lisa Simone Kelly became best friends with the daughter of Malcolm X, we learn through Lisa’s interview, making for an interesting portrait of the era thought the eyes of children.

Interviewed years earlier in archival material we’re introduced to Andrew Stroud, the second husband of Nina Simone. He is a former New York vice cop who quits his job to manage her career and the industry that grows around Nina until their relationship turns violent as captured in the story’s most heart-breaking passages. Discouraged by dwindling record sales, Simone flees to Liberia, laying low in a kind of recluse period that is never fully explained on screen. (I learned later that she had tax troubles and would have IRS auditors show up for their cut of the door sales when she performed in the U.S.)

Informative and comprehensive, in so much that a 100-minute picture can be, the documentary is a soulful tribute that functions as an effective behind-the-scenes look at a woman whom I’m amazed granted interviews. Despite the film’s support from her estate (who also is the film’s copyright holder), Garbus is unafraid of darkness and pain as Simone refuses to be silenced. Outspoken, she’s known to turn on rude audience members, refusing to play if someone is talking or distracting her. Pulled back from the madness by her friend Al Shackman and others, she has a second career in Europe following her diagnosis and treatment for bi-polar disorder.

A fitting, honest and frank tribute, What Happened, Miss Simone? masterfully considers the life and times of Nina Simone. Focusing on her triumphs, strengths and weaknesses, Garbus constructs a moving portrait of the mystery behind a legend.

What Happened, Miss Simone? screened at the Montclair Film Festival and will be released in New York and LA in June 24th in advance of its availability on June 26th via Netflix Instant.