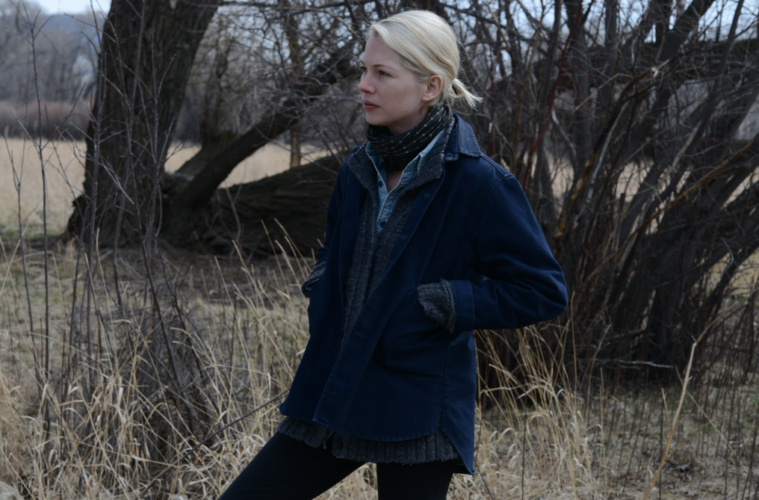 The world may be falling apart, but there’s this much: the wait for Todd Haynes‘ next film will not take us through two presidential elections and whole career arcs for his American contemporaries. With Carol still fresh on our minds, Wonderstruck has added another cast member: joining Julianne Moore is Michelle Williams, who will play the deceased mother of a boy living in Minnesota circa 1977. [Variety]

Based on an illustrated novel by Hugo author Brian Selznick, it also focuses on a girl in New Jersey circa 1927 who ventures to New York to meet her idol, an actress named Lillian Mayhew — presumably Moore’s role. Given the connections between its narrative threads, the film’s already shaping up rather nicely.

Killer Films and Amazon Studios are backing the project.

It’s hardly surprising that a film adaptation of Gay Talese‘s horrifying article The Voyeur’s Motel would move forward within days of your social media feeds going agog over the lurid details. As for the choice… well, regardless of how many other people you’d consider before him, DreamWorks and Sam Mendes are partnering to adapt the article and Talese’s forthcoming book, an endeavor Steven Spielberg will produce. [Deadline]

At least Mendes has some of his most interesting material in some time. At the center of The Voyeur’s Motel is Gerald Foos, a Colorado man who opened a motel with the central intent of watching customers have sex, at times becoming involved in their personal lives and, in one case, taking action that led to one attendee killing another. Nasty stuff, to be sure, the likes of which Mendes’ work doesn’t exactly emanate — but I am willing (and would be thrilled) to get a surprise out of this.

Meanwhile, another Deadline story tells us Joe Wright has found his Winston Churchill. Not long after word came that he’d direct a biopic entitled Darkest Hour, the project’s snagged Gary Oldman, who’s to play the Prime Minister in his first days on the job. As scripted by Anthony McCarten (The Theory of Everything), expect shouting, speeches, and tense exchanges about the Third Reich and Dunkirk.

Working Title will back Darkest Hour, which begins production in July.

And then there’s word that David Twohy (Riddick, Pitch Black) will continue his sci-fi streak with the U.S.-Chinese production Ice Moon Rising. The project, supported by Das Films and “experienced Greater China producer” Steve Chicorel, follows an American-Chinese task force on Jupiter’s moon, Europa, who “awaken an astronaut from a cryogenic stasis, some 24 years after he was attacked by alien creatures in Europa’s sub-glacial seas.” Despite the focus on him and a reunion with his family, Chicorel claims it has additional reach for featuring a Chinese female lead — to say nothing of its many designs from former NASA technicians. If nothing else, Twohy knows how to build atmosphere. [Variety]