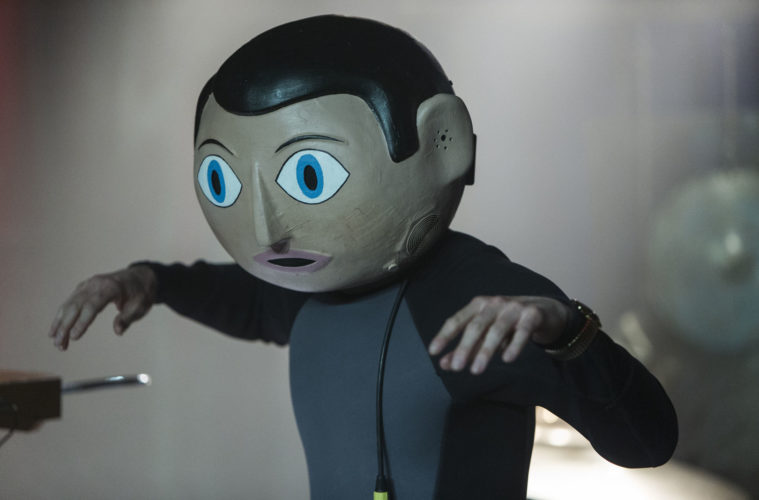 How do you sell a film when your biggest star is covered up for what looks to be the entire film? That’s the dilemma when it comes to Frank, an acclaimed Sundance black comedy that will arrive in theaters later this year. Led by Michael Fassbender, the film tracks his off-kilter band, including newcomer to the group, Domhnall Gleeson, as they struggle to create an album and the potential success that follows.

We were fans of the film at Sundance, saying, “There’s no definitive path on the unwieldy journey that is the creative process. We’ve seen countless films tackle various approaches in an attempt to find an answer, but it’s never quite been done in the vein of Lenny Abrahamson‘s peculiar, occasionally aimless, and ultimately resonant Frank.” We’ve now got the first strange, impressive trailer which can be seen below, along with a batch of new images, for the film also starring Maggie Gyllenhaal and Scoot McNairy.

Acclaimed Irish director Lenny Abrahamson follows up his award-winning films Adam & Paul, Garage and What Richard Did with an offbeat comedy about a young wannabe musician, Jon (Domhnall Gleeson), who finds himself out of his depth when he joins an avant-garde pop band led by the mysterious and enigmatic Frank (Michael Fassbender), a musical genius who hides himself inside a large fake head, and his terrifying bandmate Clara (Maggie Gyllenhaal).

Written by Jon Ronson (The Men Who Stare At Goats) and Peter Straughan (Tinker Tailor Soldier Spy, The Men Who Stare At Goats), FRANK is based on the memoir by Jon Ronson. It is a fictional story loosely inspired by Frank Sidebottom, the persona of cult musician and comedy legend Chris Sievey, as well as other outsider musicians like Daniel Johnston and Captain Beefhear 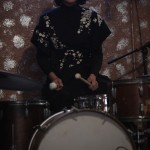 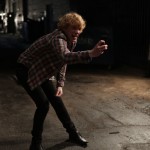 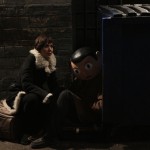 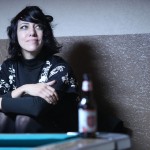 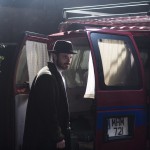 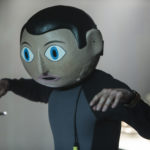 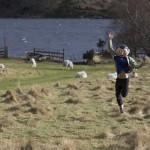 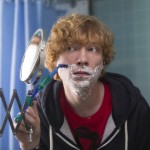 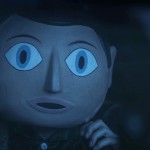 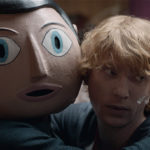 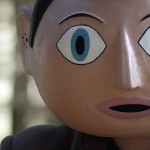 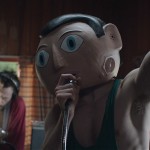 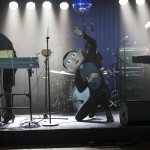 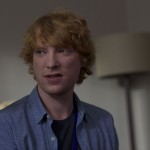 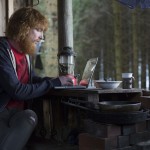 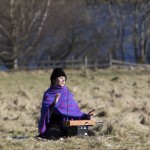 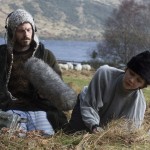 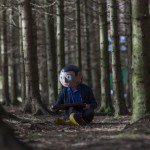 Frank hits U.K. theaters on May 9th, and U.S. release will follow.