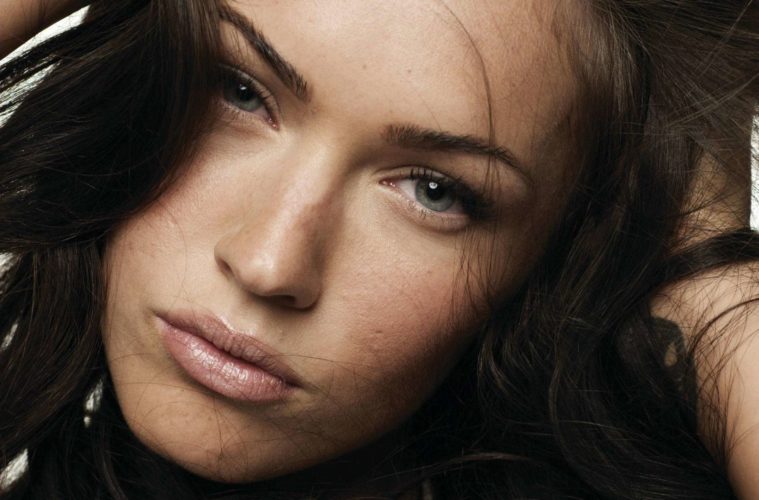 When word broke that former it-girl Lindsay Lohan was in talks to play the late Elizabeth Taylor, the world began to have serious doubts about cinema’s future. We have just been informed that producer Larry Thompson has name dropped an alternate sex icon to play Taylor in the upcoming Lifetime biopic Liz and Dick.

In a recent interview with E! (via ThePlaylist) Thompson stated that former apple of Michael Bay‘s eye Megan Fox has joined the mix of potential Taylors.

“I’ve been talking to Lindsay Lohan directly, and with her reps, and have been in conversations with other actresses, including Megan Fox. It’s a very serious selection. It’s like casting for Hollywood royalty.”

Although I don’t agree with Thompson‘s “Hollywood royalty” statement, Fox could be a better choice to play Taylor than wild child Lohan. Sources have told E! that Lohan‘s current predicament with the law and “unpredictable nature” make casting her a potential threat. Although Fox doesn’t have near the acting talent of Taylor, she does have the sex appeal which could help the Lifetime movie in the rating departments. Either way, we can’t really expect much out of the channel that produces such titles as The Craigslist Killer and She’s Too Young.

Production for Liz and Dick is planned for this spring in Canada.

Would you like to see Fox play Elizabeth Taylor?