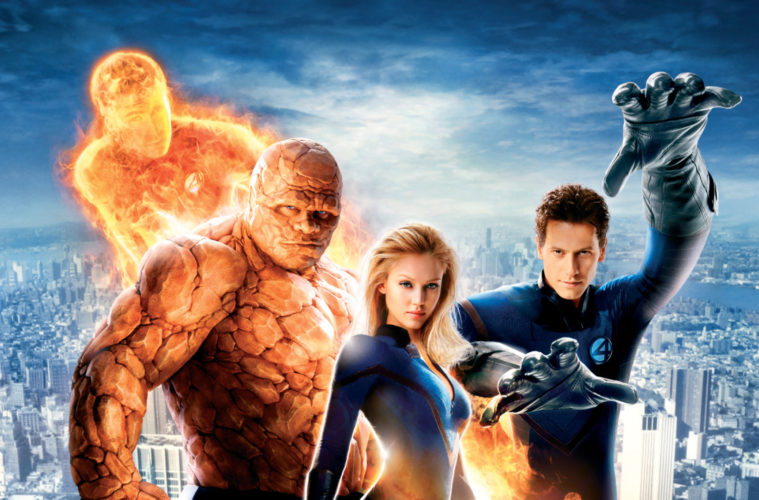 Mark Millar, the creator of the comic book Kick-Ass, recently gave Marvel fans some exciting news just after wrapping up a phone call with Fox. The comic book creator tweeted that his multi-talented cohort, writer/director and producer Matthew Vaughn, would be hopping on board to produce the studio’s up-and-coming Fantastic Four reboot. Vaughn, a veteran producer with a solid track record recently has produced some quality pics the past few years, including The Debt and Kick-Ass, as well as its upcoming sequel, Kick-Ass 2.

Josh Trank (Chronicle) directs the reboot from a script by first-time screenwriter Jeremy Slater. However, we recently got the news from THR that Seth Grahame-Smith (Abraham Lincoln: Vampire Hunter, Dark Shadows) has come on board to polish the script. Sources close to the production say that the reboot will be taking a different approach than the previous Fantastic Four films, leaning towards more of a sci-fi approach to the superhero tale, which draws deeply on the comic’s own mythology. Sci-fi fans, as well as those who enjoy the comic should also be pleased to know that sources close to the production say that the reboot will not only feature renowned villains such as Galactus and Dr. Doom (featured in the 2005 production), but also will focus on the alien races and science fiction elements in the series such as Kree, the Skrull and the anti-matter world Marvel calls the negative Zone.

The Fantastic Four, created by none other than Stan Lee and Jack Kirby in 1961 is a about a tight core band of scientific superheroes with special abilities. The addition of Vaughn bodes well for the franchise, which is trying to get back some its luster the franchise has lost with its earlier iterations, most notably Fantastic Four: The Rise of the Silver Surfer. For those who are new to the Marvel Universe, the team is led by Reed Richards who is known as Mr. Fantastic and works as an ensemble to fight evil, alongside his wife, the Invisible Woman, her brother the Human Torch and Fantastic’s best friend, the Thing. The Trank production is due for release March 6th, 2015, so check back as casting gets announced.

Do you want to see another Fantastic Four? Were you a fan of Chronicle?