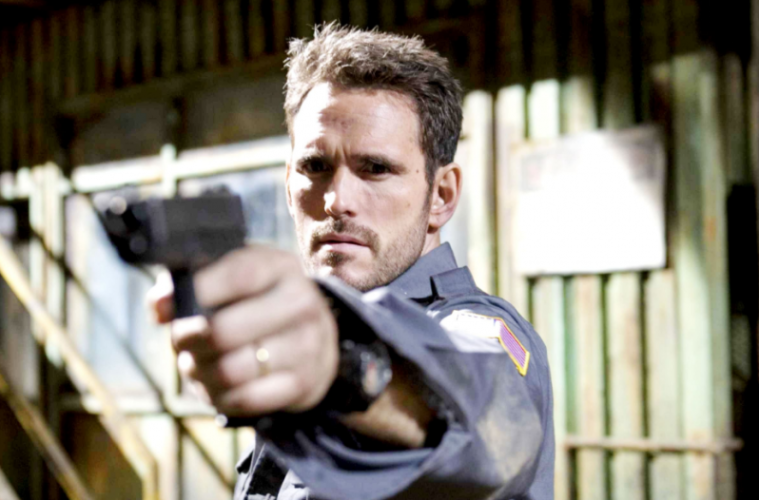 Following up his two-parter Nymphomaniac, Lars von Trier is set to begin shooting his English-language drama The House That Jack Built shortly, and it looks to be even more ambitious. Following the steps of films from Richard Linklater and Steve McQueen, it will take place over 12 years, tracking the life of a serial killer named Jack. Ahead of production beginning shortly, the main two cast members have now been revealed. Matt Dillon (There’s Something About Mary, The Outsiders) has been cast as in the lead role of a serial killer while Bruno Ganz (Downfall, Wings of Desire) will play a “mysterious figure named Verge, who engages Jack in a recurring conversation about his actions and thoughts,” according to Deadline. With four major female roles to be announced soon, the film — split into “five incidents” (aka the murders) and then the “digressions” in between — follows Jack as he attempts to create the “ultimate artwork” in his vocation.

“It’s with great pleasure that we have succeeded in being able to present Matt Dillon and Bruno Ganz as the lead actors in The House That Jack Built,” the directors says. “The two gentlemen have each figured as milestones in my cinematic development. Besides being an epochal match, they are excellent actors and fit quite organically into “my cinematic family.” I look forward with pleasure and pride to working with them both.”

Production on The House That Jack Built will begin soon in Sweden and Denmark, and a premiere is planned for 2018. As we await more details, see how the films of Andrei Tarkovsky have deeply influenced Lars von Trier.