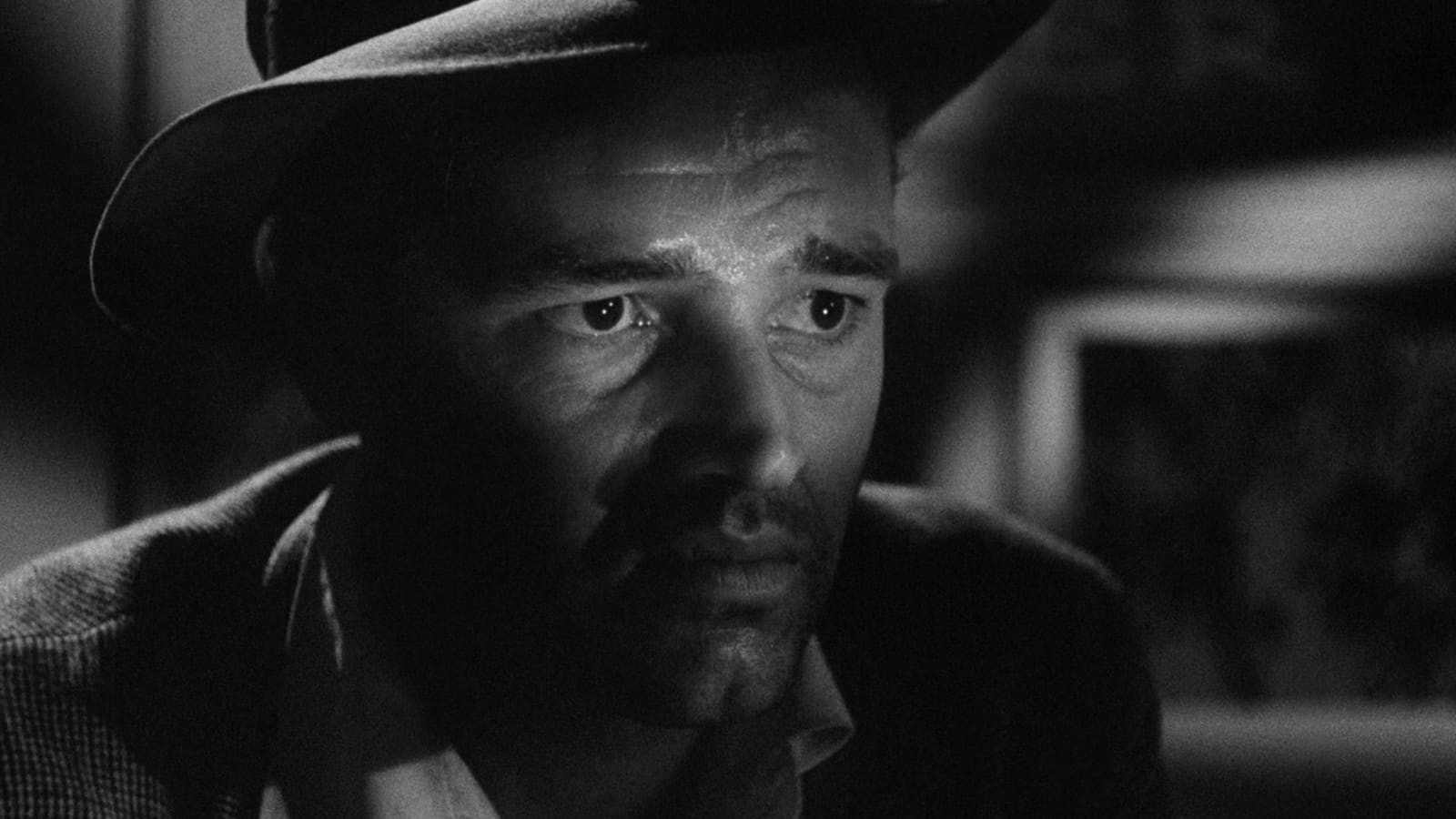 Update: Register for the screening here.

While his personal filmmaking career alone is more than enough to enrich the history of film culture, Martin Scorsese also dedicates his knowledge and resources to restoring and preserving cinema from around the world with his nonprofit The Film Foundation. They’ve now launched a new initiative to bring new restorations to a wider audience.

For additional context, the event will also feature filmmakers and archivists discussing the works, with Scorsese, Thelma Schoonmaker Powell, Joanna Hogg, Tilda Swinton, and Kevin Macdonald set to chat about I Know Where I’m Going! on May 9.

“We’re looking forward to making these beautiful restorations available to a wide audience,” Scorsese said. “Many of these presentations will feature restorations that are rarely seen, with myself and other filmmakers sharing why these films are important, how they have impacted our lives, and why it’s crucial that they be preserved.”

Martin Scorsese is also in post-production on Killers of the Flower Moon, which is eying a fall release.