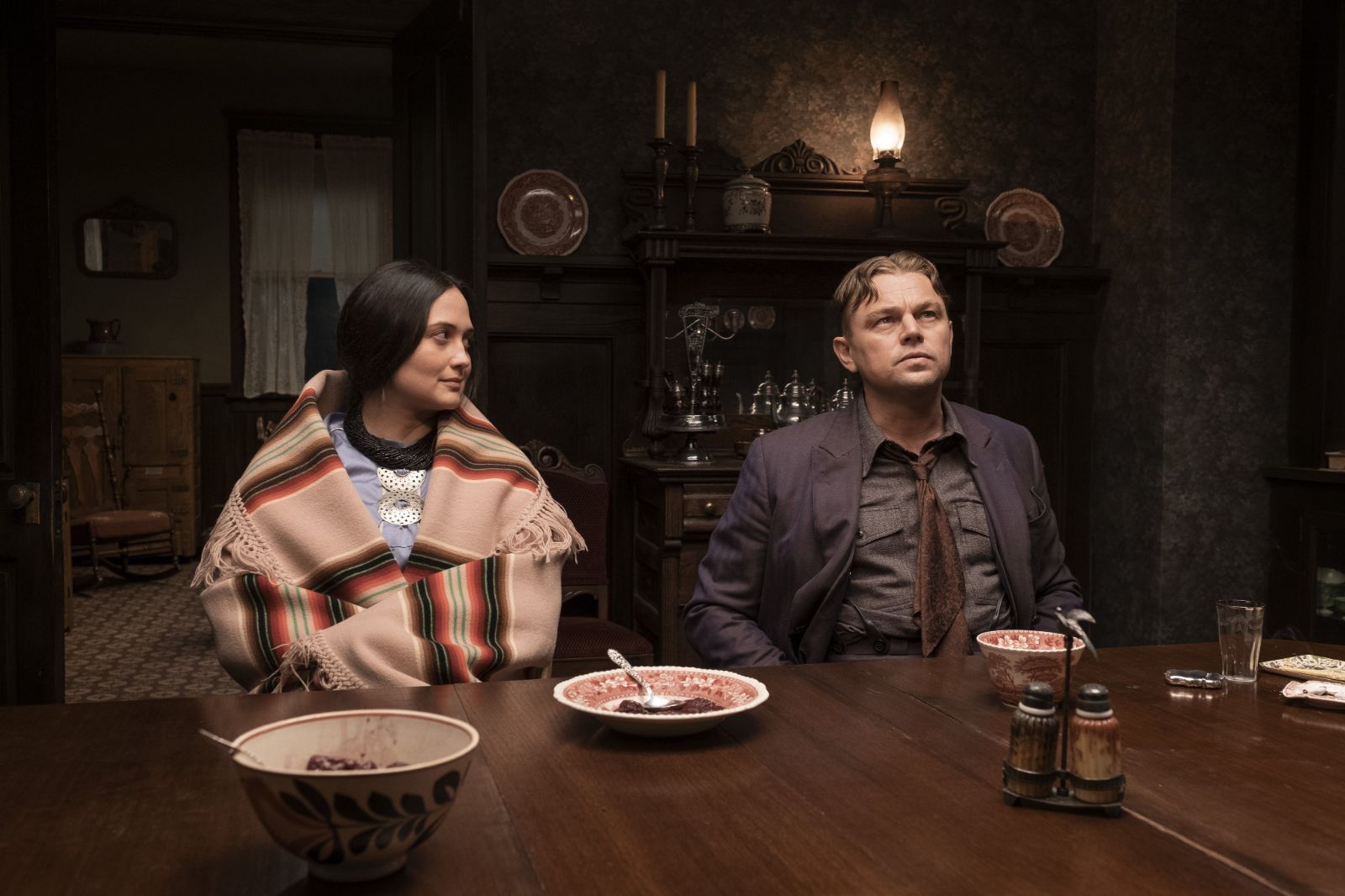 We are now in the year of a new Martin Scorsese film. Following up The Irishman, the director embarked on another epic production, an adaptation of David Grann’s The Killers of the Flower Moon, last year. With a cast featuring Lily Gladstone, Leonardo DiCaprio, Robert De Niro, Jesse Plemons, Brendan Fraser, John Lithgow, Jason Isbell, Sturgill Simpson, Tantoo Cardinal, Pat Healy, and more, we named it our most-anticipated film of the year––and now we have a better idea of when we’ll actually see it.

While Apple and Paramount haven’t officially set a release date yet, screenwriter Eric Roth let it slip during an interview with Indiewire‘s Anne Thompson that the film will be arriving this November. With Scorsese and Thelma Schoonmaker often fine-tuning their work up until the last minute, it’s no surprise a late-year release in the cards––presumably with a theatrical run before its Apple TV+ debut––but it’s nice to have confirmation.

Roth also shared a few more details, adding, “This was a unique story that I knew nothing about. It showed my ignorance. I thought, ‘It’s unbelievable, it could be a Western.’ Marty’s never done a Western. It’s the first time you’ll see a street scene where there’s 90 percent Native American indigenous people, and 1 or 2 percent Caucasians.”

Along with noting he utilizes “a lot of Western tropes” in the film, Roth also said to expect something special at the film’s conclusions: “I came up with an incredible way to do the end credits, which you’ve never seen. He wrote me a text the other day: ‘I’m going to shoot our end credits in a couple days.’ I was so happy that he’s doing that.”

With the screenplay credited to Roth and Scorsese (who has only scripted Silence when it comes to his narrative directorial features since 1995’s Casino), the film will depict the serial murder of members of the oil-wealthy Osage Nation, a string of brutal crimes that came to be known as the Reign of Terror.