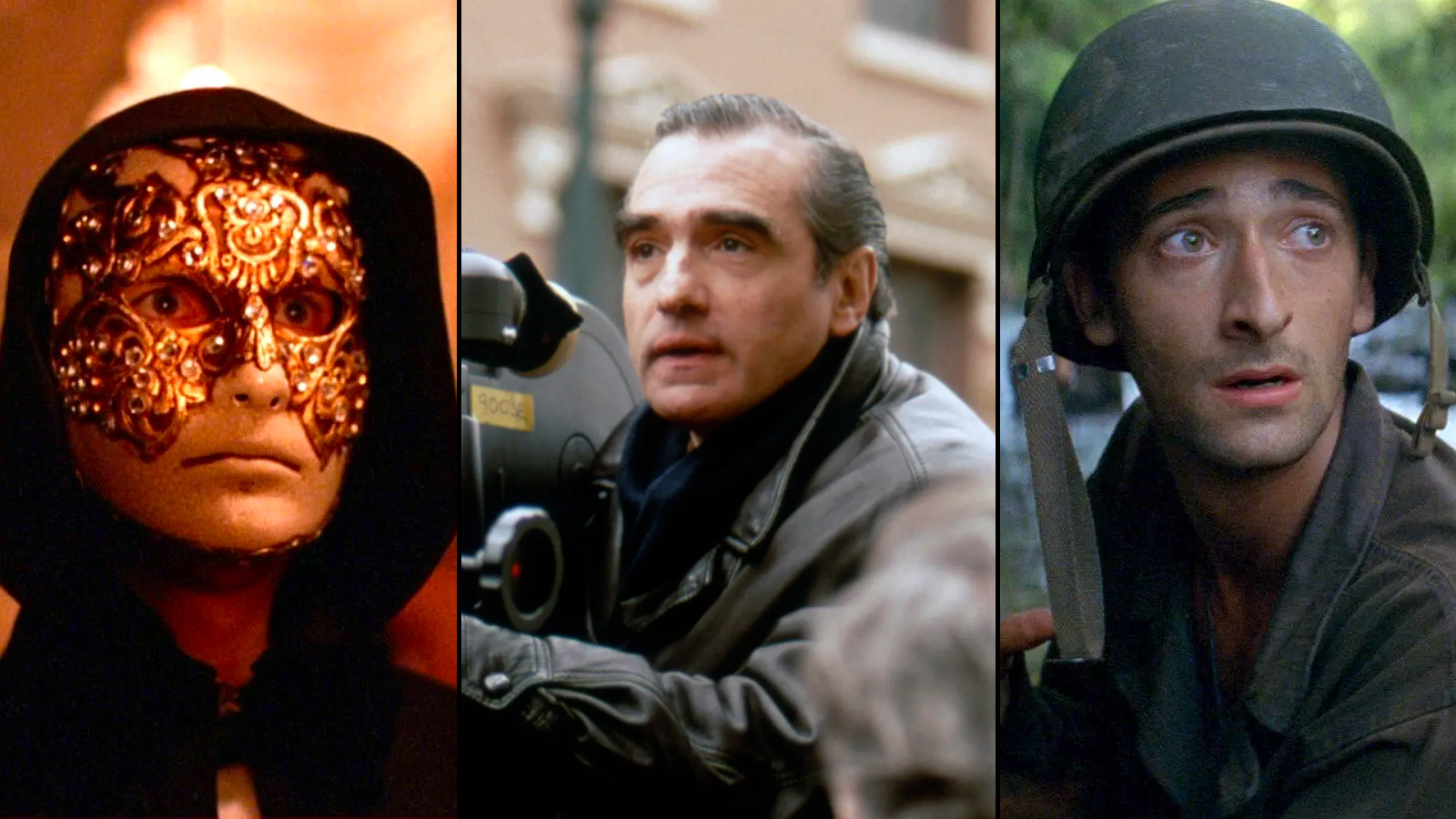 Martin Scorsese has never had a decade’s slump since breaking out in the 1970s, but the 1990s were an especially fruitful time. From his mob masterpieces Goodfellas and Casino to proving his hand at the sumptuous period piece with The Age of Innocence to showing how to bring something new to the remake with Cape Fear to his spiritual epic Kundun and inching into the new millennium with his overlooked Paul Schrader reunion Bringing Out the Dead, Scorsese also found time to continue his passionate study of cinema.

As he continues to edit Killers of the Flower Moon, we’re highlighting an oldie but goodie from the archives that has recently made the rounds: his list of favorite films of the ’90s as discussed with Roger Ebert. Kicking things off with a pair of “modern American epics” from Spike Lee and Michael Mann, the list also includes work from around the world, including A Borrowed Life, from Hou Hsiao-hsien and Edward Yang collaborator Wu Nien-jen, and his top choice Horse Thief, a film released in the 1980s in China but only arriving stateside in the 1990s.

Check out the list below, including words from Scorsese.

I love the people in this film, who are genuinely innocent, more than even they know.

A genuinely spiritual movie that asks what is love and what is compassion.

[Harvey Keitel] has always taken risks as an actor and in the 1990s, in this film in particular, he really reached his prime.

I think a lot of people were looking at Eyes Wide Shut from the wrong angle. It’s not to be taken literally. It’s Manhattan as you’d experience it in a dream. Everything feels familiar but very strange. I think Eyes Wide Shut is a profound film about love, sex, and trust in a marriage––about learning to take things day by day and either or accepting or ignoring whatever unpleasant truths come along. It’s also a film I cherish because it puts you in the authoritative hands of an old master with a style that flies in the face of every modern convention.

The film has a terrifically loose structure and the story is told through multiple voiceovers and points of view. The Thin Red Line is actually the story of every soldier who took part in the endless battle to secure Guadalcanal. The Thin Red Line works very differently than most films. As you watch it, you wonder, what is narrative in movies? Is it everything? If so, is there only one way to handle it? … If Malick just had just done a straightforward narrative, could he have ever achieved the kind of poetry he does here or made a film that where you really come to see the world as a primeval place? I don’t think so.

The story of the film is as simple and elemental as the lives of the people it depicts. A man is ostracized from his tribe for stealing horses. His living conditions become so severe that his son dies. He repents and is accepted back into the fold. He’s forced to steal horses again to keep his second child alive. Now I have a great interest in anthropology and Tian takes you inside a culture that initially felt as distant to me as the surface of the moon and because he stays so simple and specific, the point of view becomes universal. This is what life is all about: struggling to keep your family alive. Horse Thief was a real inspiration to me. It’s that rare thing of a genuinely transcendental film.

Below, one can watch Scorsese discuss his picks with Ebert, who includes Goodfellas amongst his favorites. Scorsese also shares his thoughts on Pulp Fiction, which didn’t make his list but was number two on Ebert’s countdown.