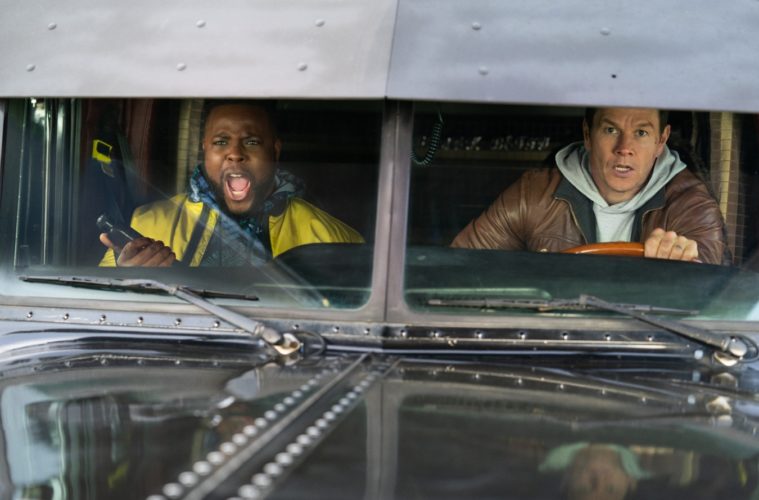 The career of Peter Berg is a roller coaster ride of ups and downs. There’s the throwback highs of The Rundown and strong drama of Friday Night Lights mixed with sturdy biographical films such as Lone Survivor and Deepwater Horizon then incomprehensible actioners like Battleship and Mile 22. He’s now back quickly after the quickly forgotten lattermost film and reteaming once again with Mark Wahlberg.

Spenser Confidential, also starring Winston Duke, Alan Arkin, Iliza Shlesinger and Austin Post, follows an ex-cop who serves some jail time after being framed by dirty cops and upon getting out, serves up some vigilante justice. Berg looks to be in a more playful mode here while still delivering the action beats he’s known for, so hopefully this is some diverting entertainment.

Spenser (Mark Wahlberg) – an ex-cop better known for making trouble than solving it – just got out of prison and is leaving Boston for good. But first he gets roped into helping his old boxing coach and mentor, Henry (Alan Arkin), with a promising amateur. That’s Hawk (Winston Duke), a brash, no-nonsense MMA fighter convinced he’ll be a tougher opponent than Spenser ever was. When two of Spenser’s former colleagues turn up murdered, he recruits Hawk and his foul-mouthed ex-girlfriend, Cissy (Iliza Shlesinger), to help him investigate and bring the culprits to justice. From director Peter Berg, SPENSER CONFIDENTIAL is an action-comedy co-starring Bokeem Woodbine, Marc Maron and Post Malone. Inspired by Robert B. Parker’s Wonderland, a best-selling novel by Ace Atkins.