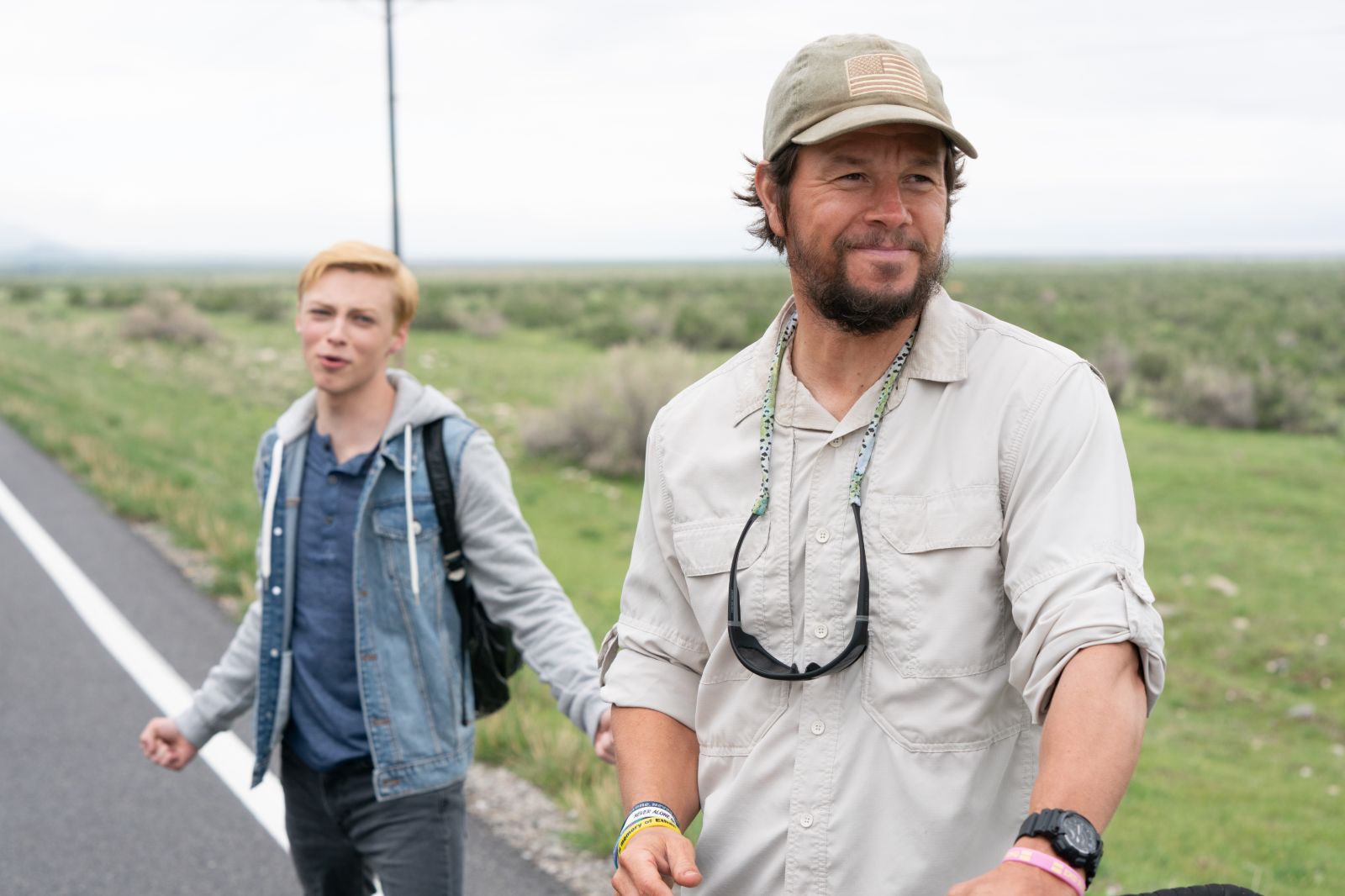 After emerging on the scene with Monsters and Men, director Reinaldo Marcus Green is gearing up for a major year. Following a TIFF premiere, his Mark Wahlberg-led drama Joe Bell will arrive next month followed by King Richard this November, which follows Will Smith as father to Venus and Serena Williams.

First up, Joe Bell comes from a script by Diana Ossana & Larry McMurtry (Brokeback Mountain) and tells the true story of an Oregonian father who pays tribute to his gay teenage son Jadin, embarking on a self-reflective walk across America to speak his heart to heartland citizens about the real and terrifying costs of bullying. Also starring Reid Miller, Connie Britton, and Gary Sinise, the first trailer has landed ahead of a July 23 release.

Jared Mobarak said in his review, “Originally announced in 2015 with Cary Joji Fukunaga attached to direct, the project would eventually fall into the hands of Reinaldo Marcus Green fresh off his debut Monsters and Men. Anyone who’s seen that title will know he’s a good fit since it also depicted “bullying” (by way of systemic racism on behalf of American law enforcement and its impact upon those reconciling their place within it against their desires to improve it) and the complex perspectives arising from its seemingly binary good versus evil premise.”

Watch the trailer below and read our interview with the director here.