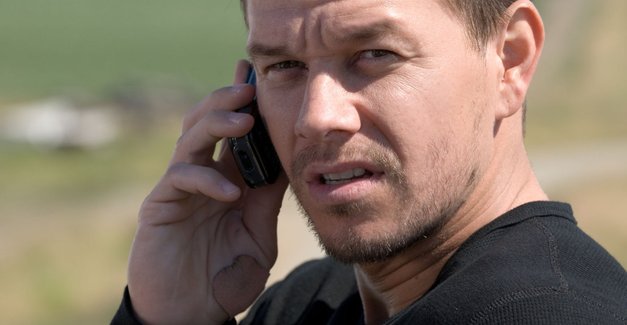 We reported back in April that former teen hearrthrob Mark Wahlberg and current teen heartthrob Justin Bieber were planning on starring in a film together. No matter how odd the duo seems, Wahlberg recently spoke to MTV (via ThePlaylist) and discussed his enthusiasm about the project.

The currently untitled drama from How to Make It In America creator Ian Edelman will take place in the “gritty world of street basketball.” Wahlberg joked about how the project came about in the quote below. Wahlberg will have no trouble fitting into the gritty “serious” tone, but I fear that Bieber‘s tween fandom and boyish good looks will hinder the success of the project. However, Wahlberg told MTV the following about his co-star,”I see the guy and spent time with him, and you see what he does and how he does it, and then you actually have a conversation with him and it’s there. It’s there — and if it’s not, I will extract it.”

It was actually Wahlberg‘s idea to get Bieber to star as “the young guy.” Paramount approved, with Wahlberg fully aware of the huge risk he is taking on having Bieber as his co-star. Judging by Wahlberg‘s successful acting career over the past few years, it isn’t completely impossible to crossover from pretty boy band member to Oscar-nominated actor, but I just don’t get the same feeling for Bieber‘s career. The script is still in the works, with no director on board as of now.

What do you think about the untitled basketball drama? Do you think Bieber will make it in Hollywood?