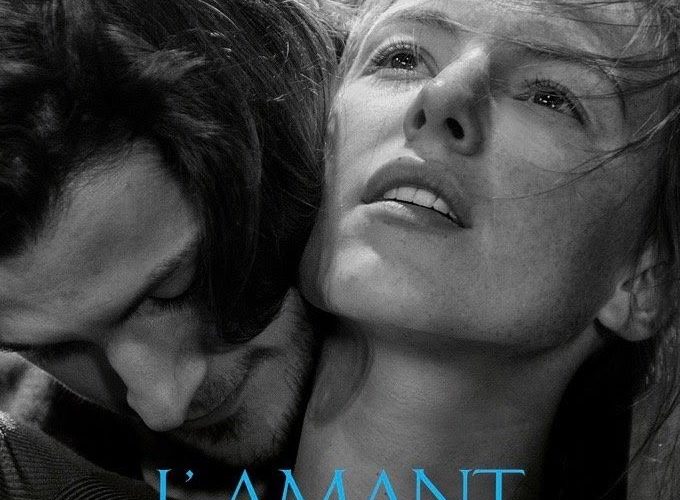 Cannes Review: ‘Lover for a Day’ is Intoxicating Work of Rare Clarity

Philippe Garrel, the 69-year-old veteran of the French New Wave, has produced a casual, bittersweet, and intoxicating study of relationships in flux starring his daughter Esther. In this swift, touching ode to lovers with heart-breaking, irreconcilable differences, the drama appears conventional on first glance, featuring that older-man-younger-women relationship frustratingly perennial in French art cinema, but this is a work of rare clarity by a director whose experience shows.

Completing a trilogy of sorts alongside fellow black-and-white dramas Jealousy and In The Shadow of Women, each clocking in at under 80 minutes, Lover for a Day (L’Amant d’un Jour) is a tale of dichotomies: loyalty to lovers compared with being faithful to yourself; young, optimistic love versus mature unsentimental love; animalistic craving for sex against the hard graft of being active in loving relationships. Garrel has said the film is in part his reflection on Freud’s Elektra complex, and that the story reflects on woman’s subconscious desires. That’s perhaps not much more than a dose of overwrought French intellectualism, but it’s true that Garrel’s brilliantly-cast characters are perturbed by inner demons that inevitably pull them apart.

The director has previously cast his son Louis in previous works (including the 3-hour soixante-huitard drama Regular Lovers), but here his equally striking daughter Esther (who recently figured in the Sundance hit Call Me By Your Name) takes centre stage. She plays Jeanne, a 20-something student recently dumped by her first love. Torn apart by the break-up, she arrives at her father Gilles’ (Eric Caravaca) door, who lets her stay on his sofa in his tiny Parisian apartment. But Gilles, a philosophy professor, has himself embarked on a recent relationship with one of his students, and Esther is at pains to discover his lover (and now quasi-stepmother) Ariane (Louise Chevillotte) is the same age.

There is something of a platonic ménage a trois between these characters, who dance around social dysfunctions, such as Gilles worrying about sex with Ariane for fear that they’ll disturb Jeanne in the next room. The monochrome urban aesthetic is akin to Noah Baumbach’s Frances Ha, and a deadpan voiceover in a film so focused on the comic complications of love reminds one of Woody Allen. Like Allen, Garrel has a concern for psychoanalytical interpretations: his Freudian assertion suggests Jeanne pushes Ariane out of the relationship with her father, unconsciously representing some competitor for her father’s affections. But for me it was more an understanding for 50-something Gilles that the generational divide between himself and his lover was as much a difference in nature and age as it was in emotional development.

This isn’t a film full of French joie de vivre, much of it filmed in gorgeous but rather bleak black-and-white by cinematographer Renato Berta, and yet this is a lighter, more poignant picture than might at first be expected, a film that could be pitched as either comedy or tragedy. Garrel has the touch of a wiser man not taking judgment on his characters’ youthful foibles, where setbacks are to be embraced and learned from rather than experiences discarded from memory.

Lover for a Day premiered at the Cannes Film Festival and opens on January 12. See our coverage below.