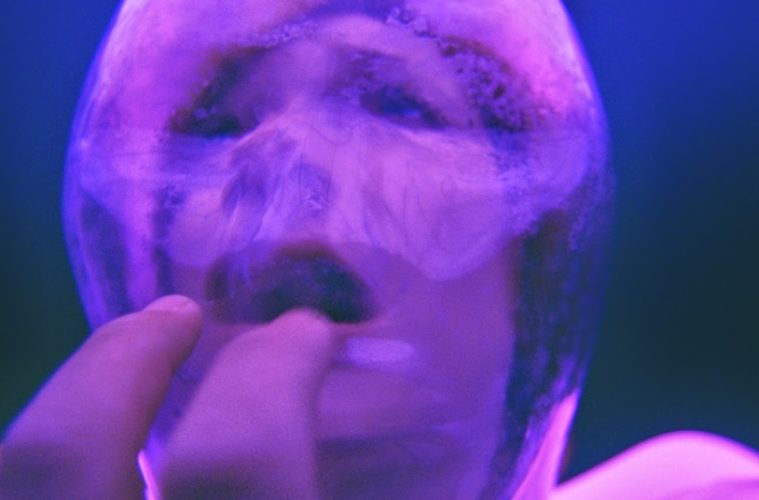 Ryan Gosling‘s debut Lost River (our review) will be released in April by Warner Bros., producer Marc Platt confirms to Collider. Update: Variety reports that the release will be straight to Blu-ray/DVD.

Watch a 24-minute interview with Seth Rogen, Evan Goldberg, and James Franco for The Interview:

When I mention that, for reasons too complicated to explain here, Neil Young once taught me how to tune a ukulele, Anderson’s reaction is delightfully ebullient (“What? No fucking way! Wow! So now you can just basically die anytime, right?”). He’s similarly effusive about composer Jonny Greenwood, the Radiohead guitarist who was robbed of an Oscar nomination for his brilliant work on There Will Be Blood on a spurious technicality (parts of the score featured “pre-existing” material). “Oh, the fix was in, wasn’t it?” Anderson says, slyly. “They just couldn’t stand the idea of a guy in a rock band with moppy hair being that good, I suppose. But hey, no sour grapes.”

At The Talkhouse, Michael Tully (Ping Pong Summer) discusses A Most Violent Year:

If it weren’t for The Immigrant, J.C. Chandor’s A Most Violent Year would without question be the best James Gray movie released theatrically in 2014. Though, come to think of it, did the way the Weinstein Company callously sabotaged Gray’s movie even count as an official release? But I’m not here to talk about how much I admire The Immigrant and love James Gray (which I do and I really do); my mission is to explain why I’m so smitten with J.C. Chandor’s A Most Violent Year (which I really am).