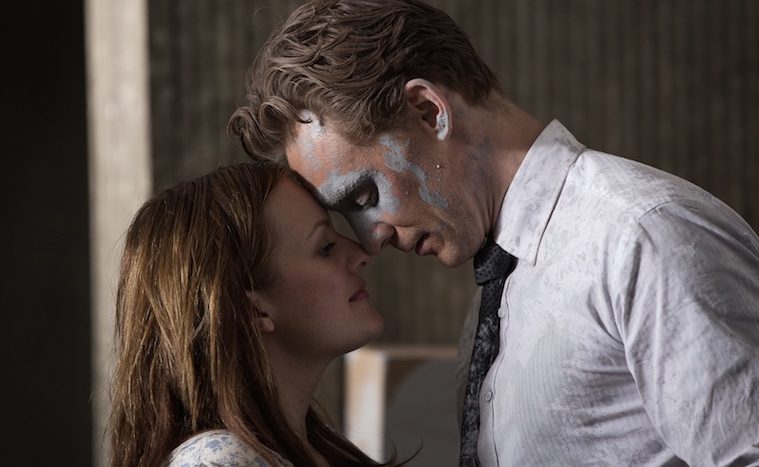 The 2015 BFI London Film Festival has announced its full line-up including Beasts of No Nation, Son of Saul, Carol, Steve Jobs, Suffragette, Sunset Song, The Witch, High-Rise, In Jackson Heights, and many more.

Watch a video on the 3D tracking work in Minority Report:

Director John Cassavetes made his name in the 1970s with independent features like The Killing Of A Chinese Bookie and A Woman Under The Influence (going as far to mortgage his own house to finance the picture). However, his Venice recognition didn’t come until he directed a Gena Rowlands star vehicle for Columbia Pictures. Because of Cassavetes’ fights with the studio, Gloria has never been held in the same regard as his other works, but this New York gangster thriller is just as vigorously authentic as any of his more “realistic” pictures.

Watch a video essay on poetry and propaganda in All Quiet on the Western Front and Dead Poets Society:

There’s a moment in Mission: Impossible—Rogue Nation — Tom Cruise career-saver, franchise MVP and the summer’s best non-Imperator Furiosa action blockbuster — where the CIA director refers to the film’s relentless hero as “the living manifestation of destiny.” As a government official talking about an unpredictable agent, the line is patently (if knowingly) ridiculous. As Alec Baldwin talking about Tom Cruise, the dialogue sounds right on the money. That phrase could be dropped into the first sentence of his biography and nobody would think twice.