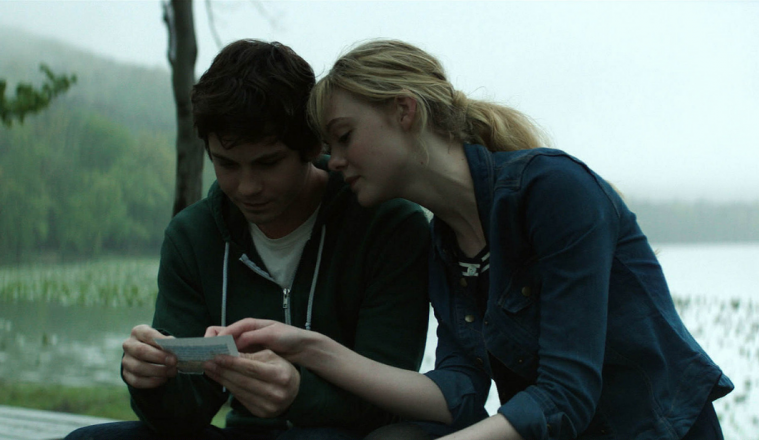 Following his Oscar-winning short Curfew, director Shawn Christensen assembled a starry cast for his new feature, including Logan Lerman, Elle Fanning, Michelle Monaghan, Kyle Chandler, and Nathan Lane. The Vanishing of Sidney Hall–which premiered at last year’s Sundance as the shortened-title Sidney Hall–follows a young author who goes missing and the detective on the case. Ahead of an A24 release, the first trailer has arrived.

Unfortunately we weren’t big fans of it at Sundance, saying in our review, “Sometimes a movie just does not have any reason to exist. That would be the case with Shawn Christensen‘s misbegotten Sidney Hall, a film which offers a mystery that never feels mysterious, falls so flat one is bewildered as to why and how such a project could even be green lit.”

After publishing a bestselling novel based on the death of one of his high school classmates, the controversial writer Sidney Hall (Logan Lerman) finds himself catapulted to unexpected fame and renown. His relationship with his girlfriend (Elle Fanning) begins to fall apart as the dark consequences of the book intrude on their life together, and he disappears without a trace. Nearly a decade later, an enigmatic detective searches for the missing author, whose books are connected to a string of mysterious arsons.

The Vanishing of Sidney Hall hits DIRECTV on January 25 and arrives in theaters on March 2.