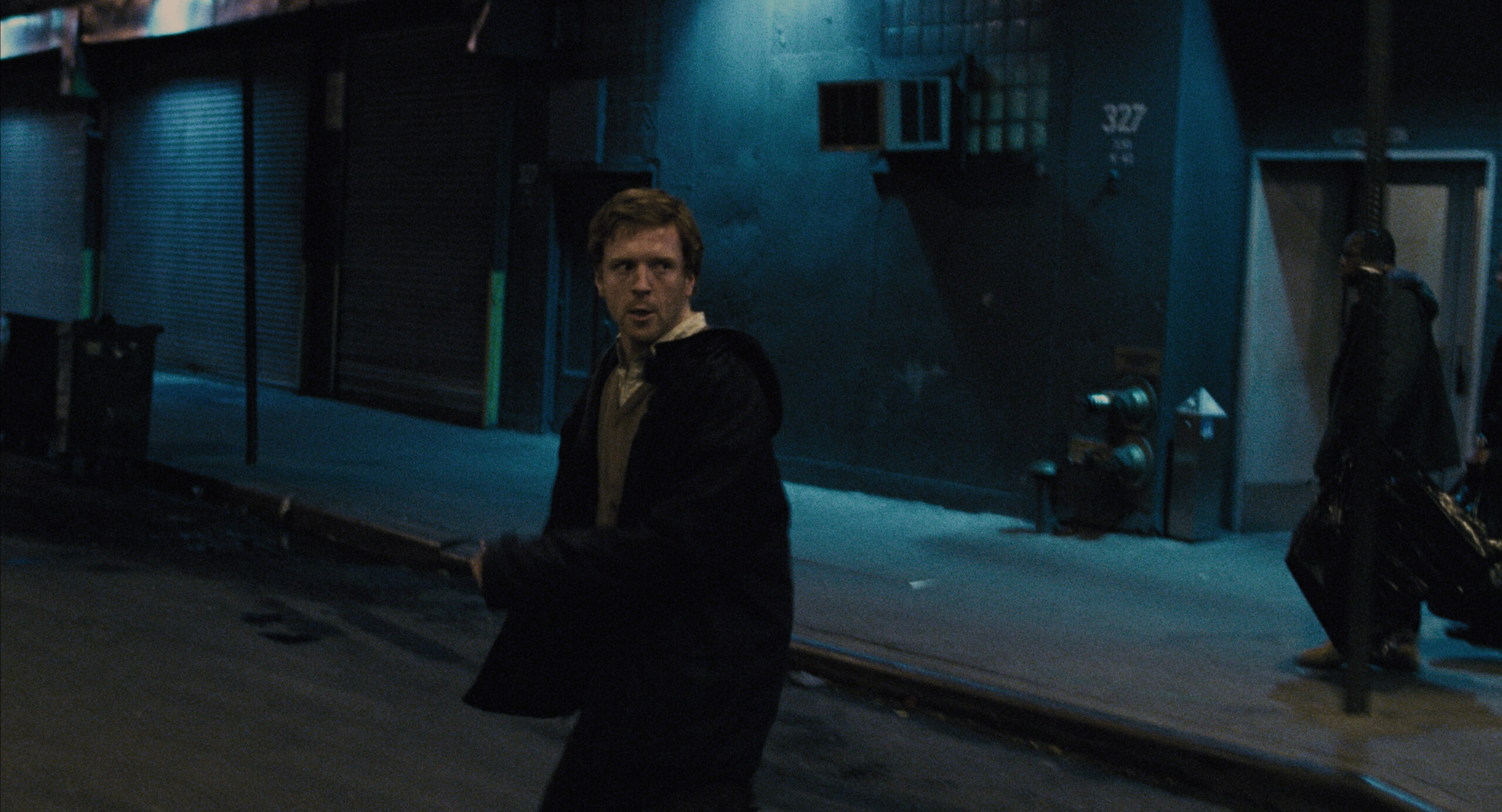 Lodge Kerrigan’s Keane has languished on DVD for the better part of 20 years—exactly the environment that makes it the rare modern(ish) film we might call a cult favorite, but hardly deserving treatment all the same. But as evidence good things can still happen in this world, the film’s been given a 4K restoration and, courtesy Grasshopper Film, summer release.

Ahead of an August 19 opening at Film at Lincoln Center, a new preview and poster for the Steven Soderbergh-produced film has arrived. Starring Damian Lewis as a man obsessed with the abduction of his daughter, Keane was immensely well-regarded upon its debut in 2004 and it’s easier to understand why looking at this preview—the image and sound are vivid in a way that would’ve been impossible to capture outside a 35mm print.

William Keane (Damian Lewis) is barely able to cope. It has been six months since his six-year-old daughter was abducted from New York City’s Port Authority Bus Terminal while traveling with him. Repeatedly drawn to the site of the abduction, Keane wanders the bus station, compulsively replaying the events of that fateful day, as if hoping to change the outcome. One day he meets a financially strapped woman, Lynn Bedik (Amy Ryan), and her seven-year-old daughter, Kira (Abigail Breslin), at a transient hotel. Keane becomes increasingly attached to Kira and, in a harrowing climax, uses her in an attempt to fill the void left by his daughter’s disappearance.