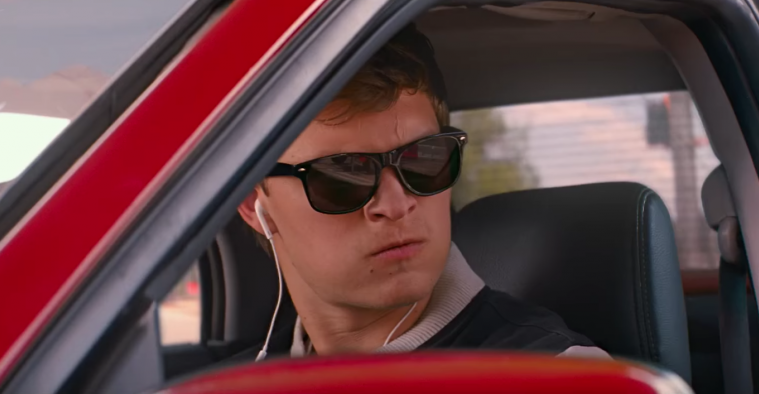 Listen to the Soundtrack for Edgar Wright’s ‘Baby Driver’

It’s not often a soundtrack for a film can be considered a spoiler, but considering the ways in which music is crucial to the foundation of Edgar Wright‘s Baby Driver, consider this a fair warning. Ahead of a highly-anticipated release later this month, the official soundtrack list has been unveiled and a playlist on Spotify has now been collated of nearly all 30 tracks.

There’s of course Simon & Garfunkel‘s title track, along with songs from Queen, Run the Jewels, Beck, Barry White, The Damned, The Beach Boys, Blur, and many more. Considering the film’s action is choreographed to the music choices — tied to the tinnitus Ansel Elgort‘s character is afflicted with and therefore battles with a constant stream of songs — we’d imagine discovering this playlist in the theater is the best experience, it’s now available ahead of the official release.

“I always wanted to do an action movie that was powered by music,” Wright said last year. “It’s something that’s very much a part of my previous films and I thought of this idea of how to take that a stage further by having a character who listens to music the entire time. So, you have this young getaway driver who has to soundtrack his entire existence, particularly the bank robberies and fast getaways that come afterwards.”

Check out the soundtrack below (with a hat tip to Consequence of Sound) along with a new trailer.