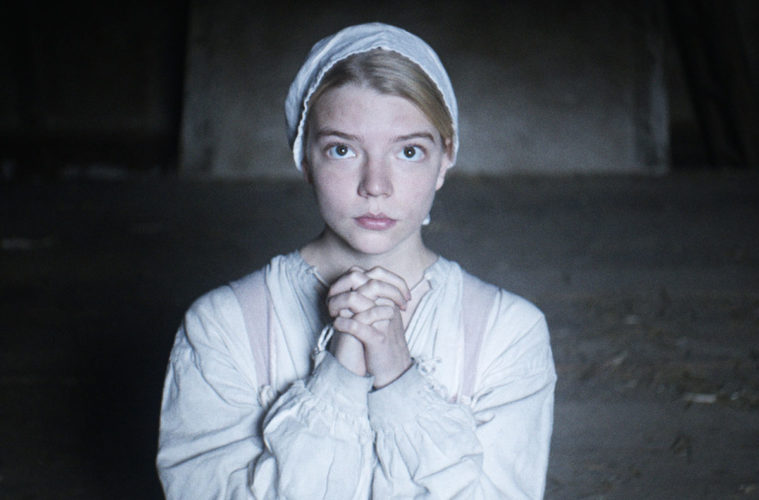 Listen to Mark Korven’s Frightening Full Score For ‘The Witch’

Judging from the slate of new releases this weekend, one’s time would be far greater spent checking out Robert Eggers‘ The Witch, a frightfully entertaining horror tale. Whether you saw it last weekend or plan to catch it soon, you’ll certainly want to give Mark Korven‘s terrifying score another spin and it’s now finally available to listen to in full.

“We both wanted to keep things quite minimal, and keep any human imperfections in the score. The score is tense and dissonant, but there’s also a certain fragility there, which reflects these people living on the edge of existence,” he tells Bloody Disgusting. ” The claustrophobic feeling was really something that Robert was shooting for. He wanted the film to just lay on top of people like a 90 minute puritan nightmare. I think he said once that in order for it to be horror, it had to be horrifying. Musically speaking that resulted in a score that was far more dissonant than anything I’d ever done. It just never lets up.”

Check out the full score below via Spotify, along with what we hope is a Christmas gift come December (via Kinder Trauma). One can also hear our discussion below or read our interview with Eggers, and more, here.

The Witch is now in wide release.