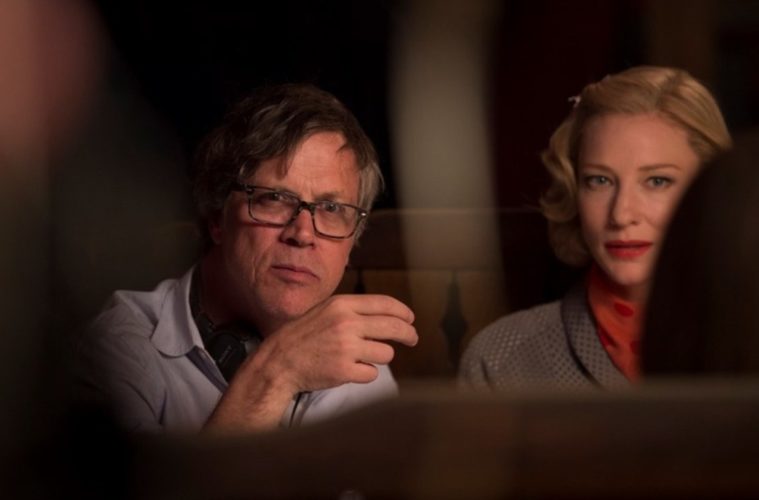 For its first month of release, the Weinsteins made it quite hard for those outside of New York City and Los Angeles to see Todd Haynes‘ masterpiece Carol (which we named one of the year’s best films), but with the film now finally expanding, today brings a great post-viewing conversation. Haynes stopped by Marc Maron‘s podcast for a career-spanning, extensive talk touching on all of his work, and particularly his latest.

In the conversation, Haynes discusses the “seismic event” of watching Marry Poppins at a young age, how Far From Heaven can be considered a companion piece to Carol, the shape-shifting nature of  the character of Bob Dylan in I’m Not There, the ultimate shift of point-of-view in his latest film, their mutual love for Robert Altman and Sam Peckinpah, and much, much more.

Check out the talk below, beginning around the 30-minute mark, along with other recent Carol talks, and see all of our coverage here.

Carol is now in theaters and expanding.