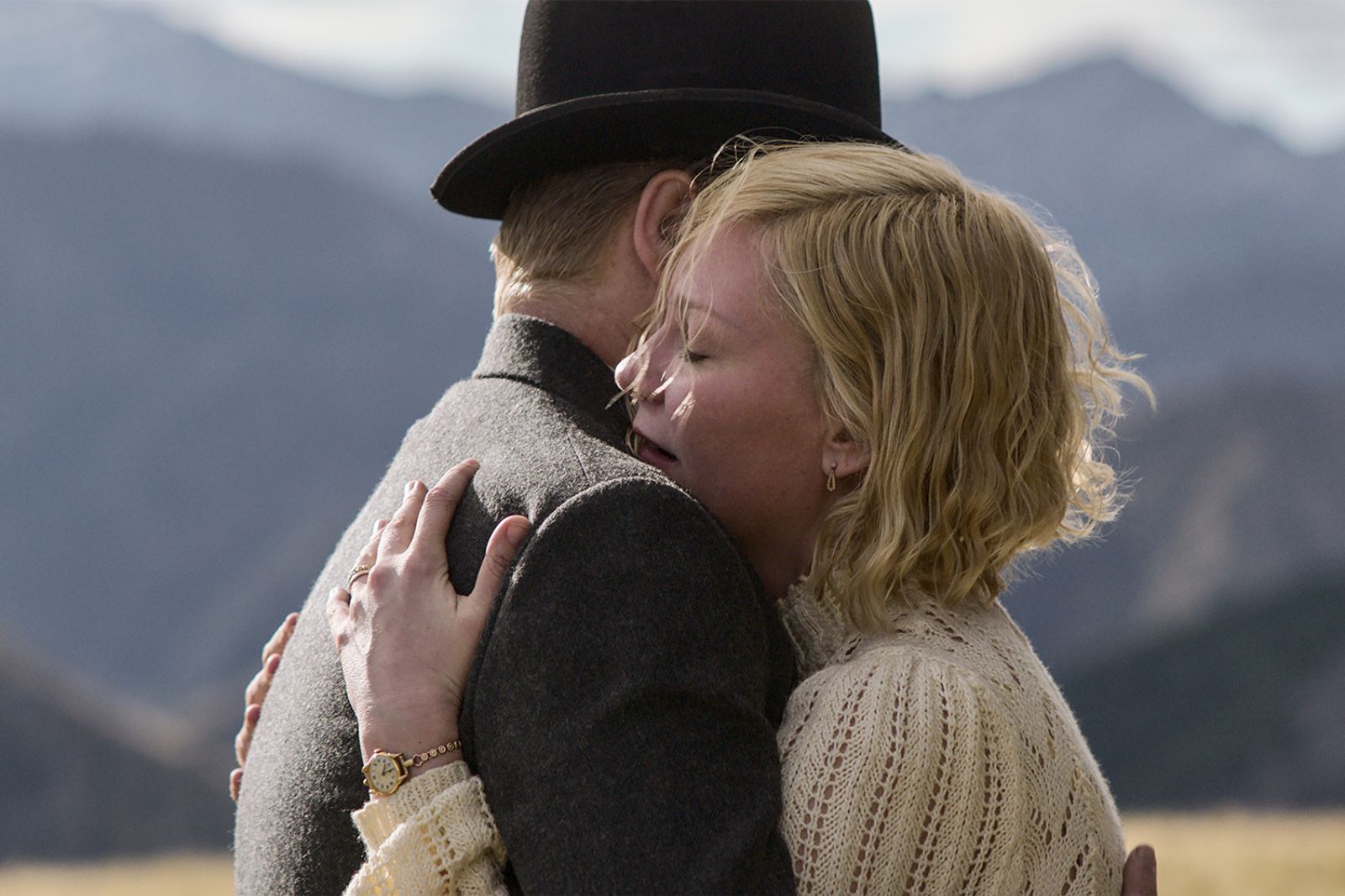 The movie music Gods have blessed us this month. Following last week’s release of Jonny Greenwood’s score for Spencer, this week brings the Radiohead artist’s full score for Jane Campion’s The Power of the Dog––not to be outdone by his briefer but no less exciting reunion with Paul Thomas Anderson for Licorice Pizza coming soon. For his foray into the western, Greenwood has crafted 16 beautiful tracks spanning around 35 minutes.

“I wanted to avoid the trope of sweeping strings to accompanying sweeping landscapes,” he tells Variety. “When Peter does venture into the mountains and desert, it’s an alien, forbidding landscape. It’s funny, I was more inspired by the ’60s “Star Trek” scenes which, in my memory at least, had lots of atonal brass. So I hired a couple of French horn players and wrote some duets for them. That was a really fun day – we recorded them in a big church in Oxford, with the intention that reverb in the church would be the third instrument.”

The Power of the Dog is now in theaters and arrives on Netflix on December 1.