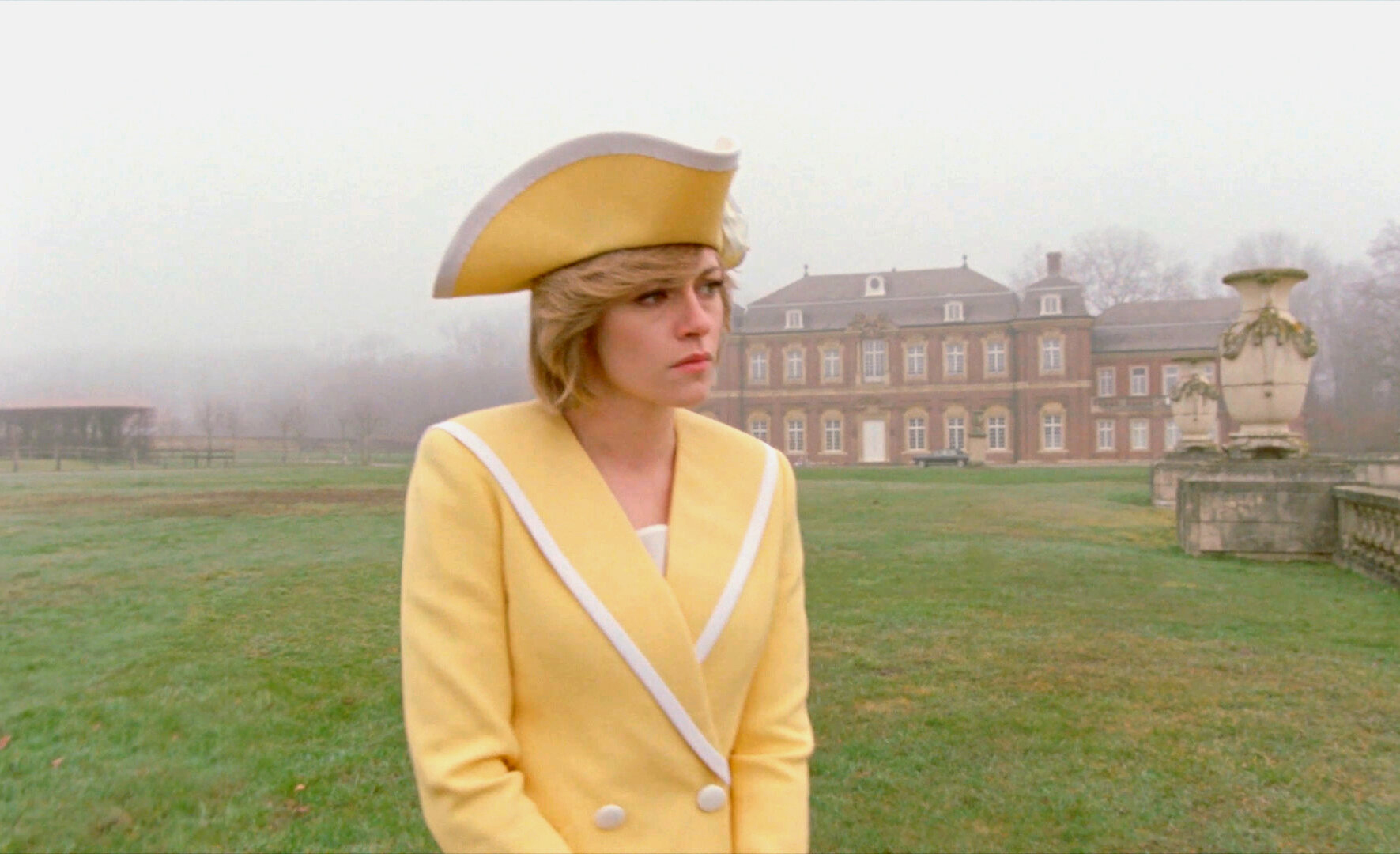 After the one-two punch of You Were Never Really Here and Phantom Thread in 2018, Jonny Greenwood took a step back from composing scores. The Radiohead member is now back in a major way this year, reuniting with Paul Thomas Anderson for Licorice Pizza (albeit just for one track) as well as crafting the full scores for Jane Campion’s The Power of the Dog and Pablo Larraín’s Spencer, the latter of which is now available to stream in full.

“I explained to Pablo that there’s lots of baggage attached to classical music in films about the royals,” Greenwood told NME. “You either use actual Handel or pastiche Handel. I watched a few royal films, which were full of sweeping shots of Buckingham Palace, with fanfare horns and tinkling harpsichords on top. I wanted instead to emphasise how chaotic and colourful Princess Diana was, in amongst all that baroque tradition. It’s what the film does too.”

Clocking in at 45 minutes across 14 tracks, listen to the soundtrack below and pre-order up the vinyl edition, arriving this spring.