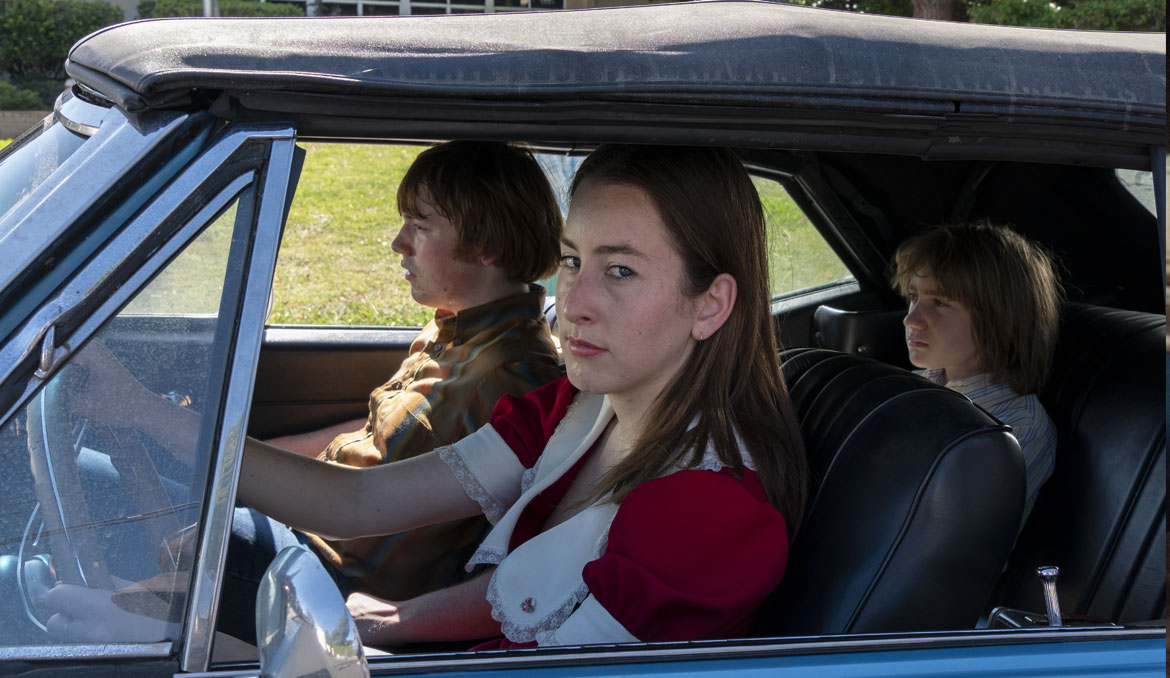 With the title of Licorice Pizza, referencing the record store chain founded in Southern California in the 1970s, it was a given that Paul Thomas Anderson’s latest feature would have a killer soundtrack. While the film has only just started screening for select guilds ahead of a limited release on November 26, the official details for the soundtrack releases have now been unveiled and they do not disappoint.

Coming out on December 10 on vinyl followed by a December 26 digital release via Republic Records, the 20-track album includes cuts by Nina Simone, David Bowie, The Doors, Sonny & Cher, Chuck Berry, Donovan, Paul McCartney, Gordon Lightfoot, Taj Mahal, Mason Williams, and many more, notes Film Music Reporter. Of course, PTA has also continued his collaboration with Jonny Greenwood, who has snuck in there with a single title track running just over three minutes.

Check out the tracklist and cover art below.

A playlist has also already been created featuring the previously-released tracks, and one can listen below as we await the official release.