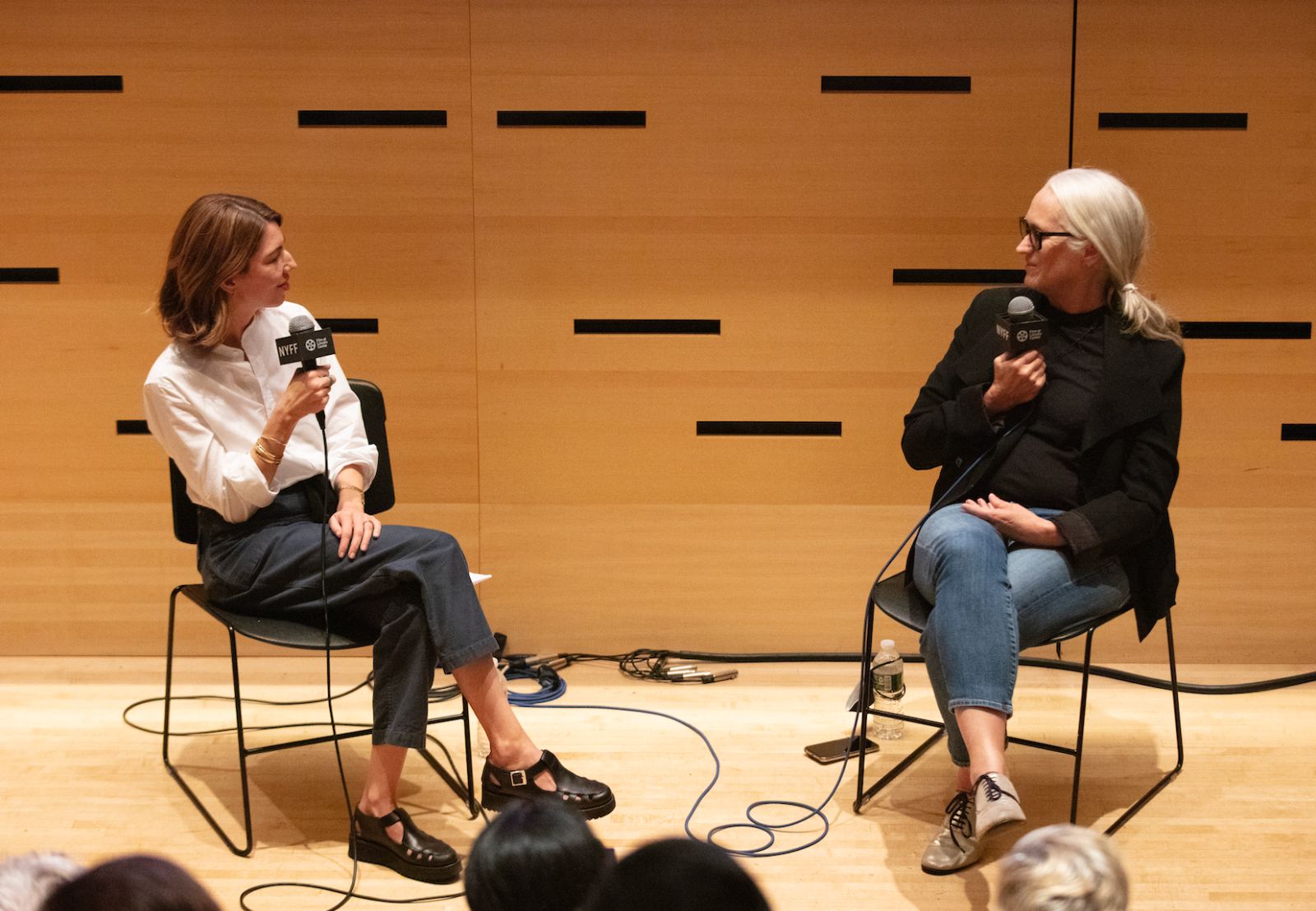 With her first film in over a decade arriving to much acclaim on the fall festival circuit (including our own Venice review), there’s still a few weeks to go before Jane Campion’s The Power of the Dog actually arrives in theaters and on Netflix, but in the meantime, a perfect primer has arrived.

While at the 59th New York Film Festival, where the western was the Centerpiece selection, Campion was joined by fellow Best Screenplay Oscar winner Sofia Coppola for an extensive discussion. The pair talked about the craft of filmmaking, how COVID-19 affected the production of The Power of the Dog, the adaptation process, the economy of storytelling, their admiration for Harris Savides, collaborating with Jonny Greenwood, and much more.

Watch the full conversation below, along with more talks on the film from NYFF59.

The Power of the Dog arrives in theaters on November 17 and hits Netflix on December 5.