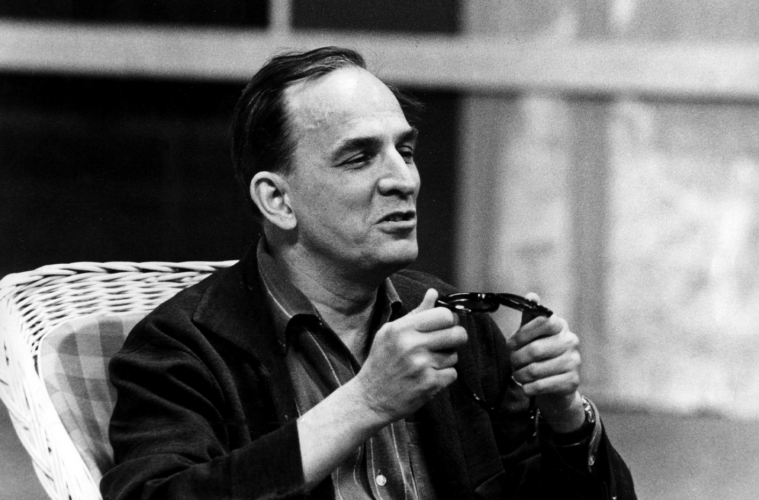 This month marks seven years since one of cinema’s greatest directors, Ingmar Bergman, has left us. While we recently looked back at the Swedish master’s career with an extensive interview conducted a few years before his passing, today brings a conversation that goes back much further. In 1975, in between Scenes from a Marriage and Face to Face, Bergman stopped by the American Film Institute to converse with a group of film students, and today, we have the full 40-minute conversation.

Exploring on a number of fascinating subjects, he talks about how improvisation can be done, but you have to be prepared, as well as how he never sets out to tell a message in his films. Bergman also talks about how cinematography and editing is like constructing a dream and directors are the hypnotists, with the camera being an extremely erotic object. He also gives some technical tips to the responsive students, saying one should always be alone when you see dailies and rushes, and he ends up shooting about three minutes of what will be the finished film a day. Check it out below courtesy of Cinephilia & Beyond, and for more on the helmer, watch Richard Ayoade recently talk to BFI about the impact of Persona.