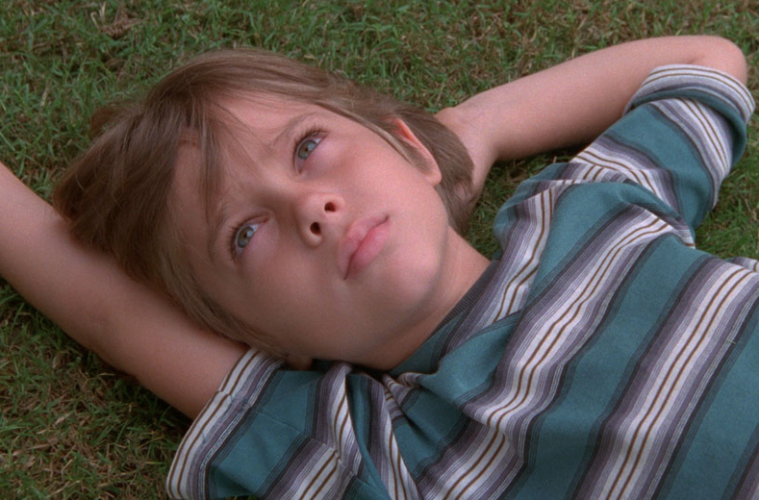 Listen to All 50 Songs From Richard Linklater’s ‘Boyhood’ It was less than two weeks ago that we delivered the full soundtrack for Richard Linklater‘s Boyhood, a 15-track, concise version of the extensive collection of music from the film. Tracking not only the 12-year journey of Ellar Coltrane‘s character, but the music of the time, the film includes Coldplay, Arcade Fire, Vampire, Bob Dylan, The Black Keys and more. Now, the entire selection has been unveiled for the ambitious project that Variety reports cost $2.4 million (with IFC Films providing $200,000 a year), which is worth every penny, if you ask us.

Courtesy of the distributor, who sent over the list, we’ve collected the majority of available tracks into a single Spotify playlist for your listening pleasure, adding Blink-182, Phoenix, Wilco, Soulja Boy, and even a track from John Williams. Discounting some ubiquitous songs (we’ve all heard the original Happy Birthday, right?), tracks from Ethan Hawke that were recorded solely for the film, and a few others not online, one can listen to the vast bulk of the score below via our Spotify playlist and a handful of YouTube selections below:

What’s your favorite track from the line-up?