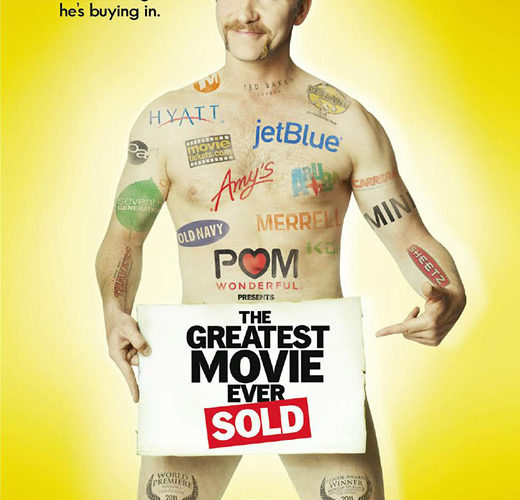 Morgan Spurlock‘s latest documentary POM Wonderful Presents: The Greatest Movie Ever Sold is hitting theaters this month and we have a little piece of the film today. In his best documentary since Super Size Me, Spurlock explores advertising by attempting to gain advertisers for his film…and that is the entire film. With this meta structure, Spurlock attempts to find “the greatest” of many objects in order to feature it in the film and in return, gain advertising dollars.

One of these things is the theme song, of course. Featured in a section of the film is the band OK GO talking about participating, and they indeed have, creating The Greatest Song I Ever Heard. Stream it on Rolling Stone and see the trailer for the film below. You can also read our Sundance review and watch our video impressions here. What do you think of the song? Will you see the film?