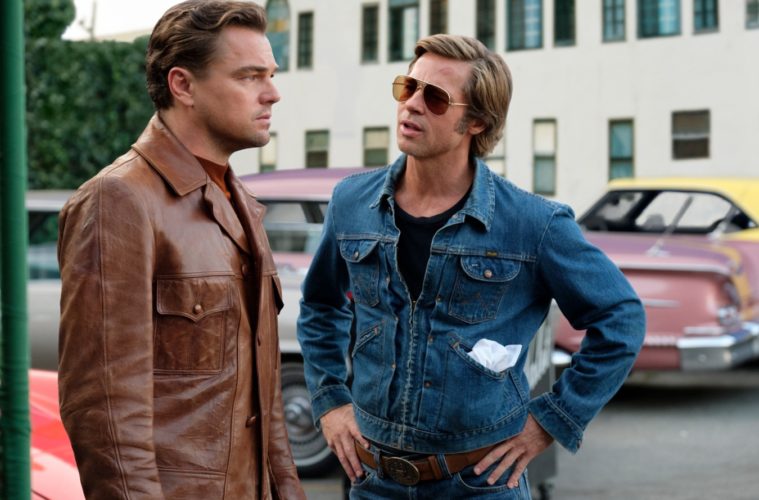 When you’re starring in a film directed by Quentin Tarantino, it means the press tour is usually taken over by the verbose director himself as he chats about every aspect of production, film history, and no shortage of other topics. So, it’s with great pleasure the two stars of his latest film, Leonardo DiCaprio and Brad Pitt, had the chance to sit down for a candid one-hour interview with Marc Maron.

With the first portion largely focused on their early careers of breaking into the business, they also talked about life as globally-recognized celebrities, producing stellar films, working with Tarantino, a hilarious story about Fight Club, and why they can’t explain the plot mechanics of Ad Astra nor Inception.

In related news, we’ll likely be seeing an extended, four-hour version of Once Upon a Time… in Hollywood sooner than we thought. Speaking to Collider at a recent awards event, Tarantino said of this original, longer cut, “It’s all good. It’s all great. I don’t know if an audience would sit for it, but I love it. So we showed it to Tom Rothman and it was like, ‘OK, here this all is. We know that this is a movie, but maybe you can help us out because we like everything.'” After being asked by Pitt if we’ll actually see it, Tarantino, added, “Hey look, it’s all good so once this whole thing is said and done, maybe in a year’s time, we probably will.”

As we await more updates on this longer version, check out the stars’ recent one-hour convo with Maron below, which begins around the 14:14 mark.

For more, listen to our discussion of Hollywood below on The Film Stage Show.