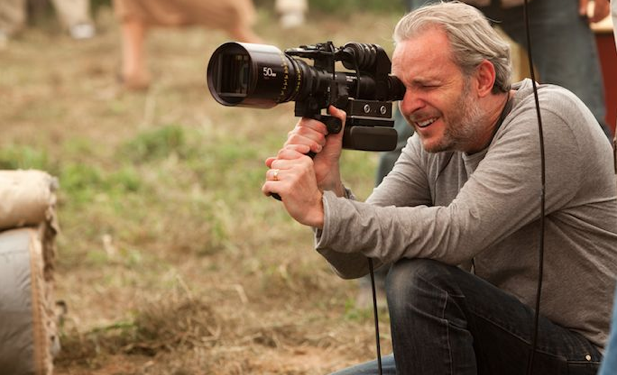 We can all breath a collective sigh of relief that Moneyball director Bennett Miller will not be sidetracked into directing a sequel to The Hunger Games. While he would have done a fine job, he is spending his quality time elsewhere working on his passion project Foxcatcher with Steve Carell, Mark Ruffalo and Channing Tatum. With Lionsgate previously narrowing their field down to two, there is one victor and they’ve formally offered him the gig.

THR is reporting that Francis Lawrence (I Am Legend, Water for Elephants) is the man they’ve chosen. Barring he declines, which I doubt he’d opt out of the exposure and bankroll, he’ll take the helm for Catching Fire, the second in the adaptation of Suzanne Collins‘ trilogy. There were a few others on his tail though.

We previously got word that David Cronenberg, Alfonso Cuaron and Alejandro Gonzalez Inarritu were in the mix, even Attack the Block‘s Joe Cornish as well as The Orphanage‘s Juan Antonio Bayona. Another batch of contenders has now popped up, including Tomas Alfredson (Let the Right One In, Tinker Tailer Soldier Spy), Cary Fukunaga (Sin Nombre, Jane Eyre) and Duncan Jones (Moon, Source Code).

Again, we can all be thankful they went with who they did and none of these promising up-and-comers will be playing under their wing. Lawrence’s workmanlike direction and experience in the industry seems like a perfect fit for a franchise where he just needs to continue what Ross created and listen to his higher-ups.  Shooting will likely being later this summer, with a script from Slumdog Millionaire Oscar-winner Simon Beaufoy, for a November 22nd, 2013 release.

Are you happy with the directing choice?