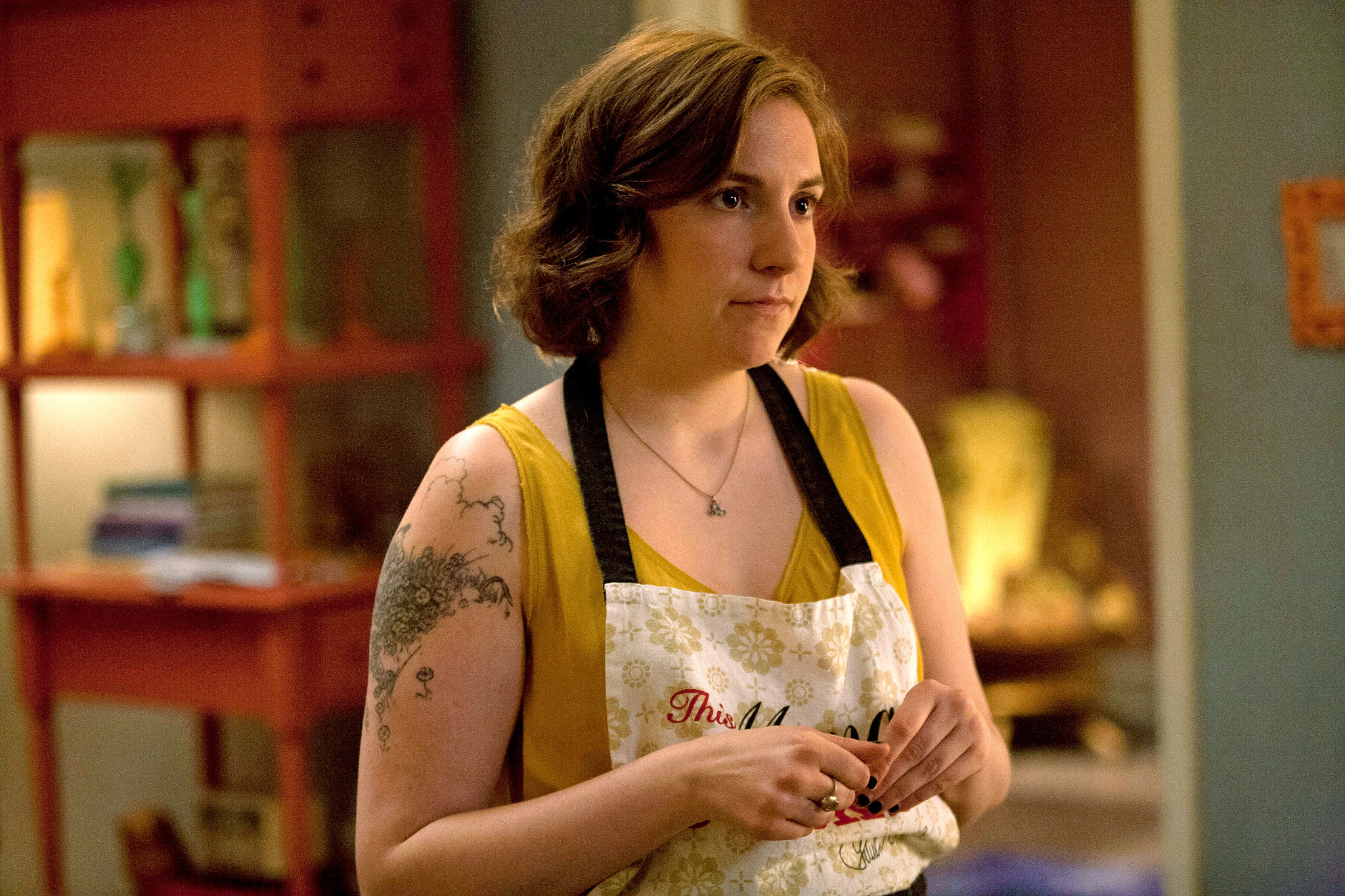 Earlier this month the news was unveiled that Lena Dunham was making her return to feature filmmaking, secretly shooting a project in quarantine entitled Sharp Stick starring Taylour Paige, Scott Speedman, Jon Bernthal, and Jennifer Jason Leigh. Now, a project she was attached to as early as 2014, when she was in the midst of starring, writing, directing, and producing Girls, is resurfacing.

Catherine, Called Birdy, based on the 1994 novel of the same name by Karen Cushman, is a 13th-century England-set comedy following Birdy as she comes of age and forms her own path, particularly resisting the arranged marriages planned by her father. It’s now been announced that Billie Piper, the Olivier-award winning star of the recent HBO Max series I Hate Suzie, will be joined by Andrew Scott of Fleabag fame and Game of Thrones star Bella Ramsey. As scripted and directed by Dunham, Ramsey will play the title character while Piper and Scott will play her parents.

Deadline also reports the Working Title and Amazon production will be shooting in Shropshire, Wales, and Gloucester through May after the pandemic delayed plans to shoot last year. As we await release plans for both films, get ready for back-to-back Lena Dunham features.