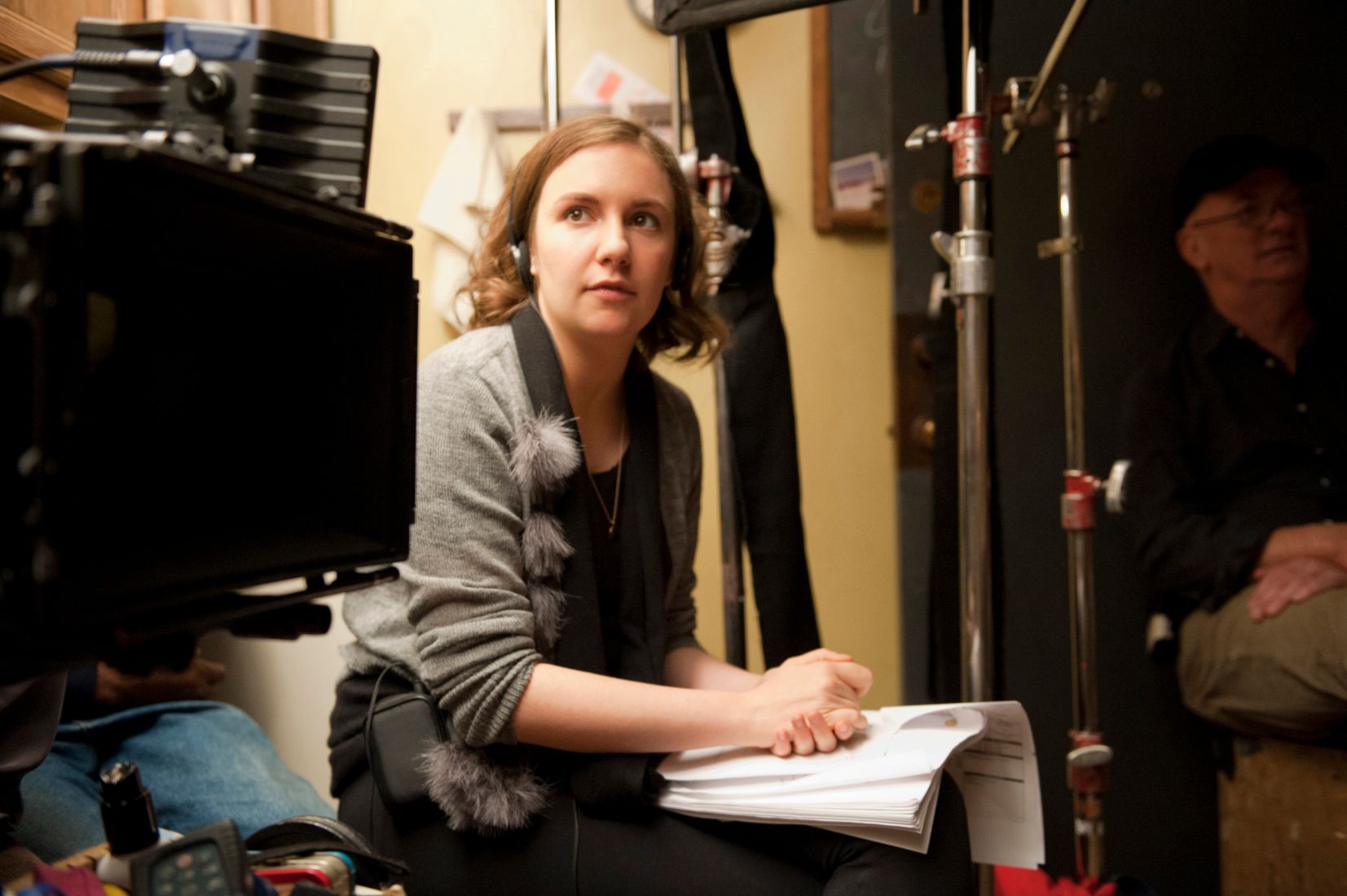 It was over a decade ago since Lena Dunham broke out with her SXSW-winning, Criterion-approved directorial debut Tiny Furniture, leading to six seasons of her acclaimed HBO drama Girls. Understandably, there wasn’t much time during the run to return to feature filmmaking, but now Dunham has completed her second film, shot secretly during the pandemic.

Variety reports the project, titled Sharp Stick, shot in Los Angeles with a cast led by Kristine Froseth, Taylour Paige, Jennifer Jason Leigh, Jon Bernthal, Scott Speedman, and Dunham herself. While plot details aren’t being disclosed at this time, FilmNation will be selling the film out of the European Film Market, so we should get updates soon.

“I made my last feature film 11 years ago in my family home with just a few close friends. It’s a testament to FilmNation and my incredible producers, cast, crew and — especially — my COVID-19 compliance team that this experience felt just as intimate and creatively free,” Dunham said. “This story is incredibly personal to me and a continuation of my career-long mission to create a free dialogue around the complexities of female sexuality and to turn the idea of the ‘likable’ female protagonist on its head —and you can’t do that in this business on any scale larger than your mother’s living room without forward thinking partners. I feel very lucky.”

Dunham was recently seen in Once Upon a Time in Hollywood, The Stand In, and Music, and has produced the forthcoming HBO Max series Generation. As we await more details, check out an early short by Dunham below.