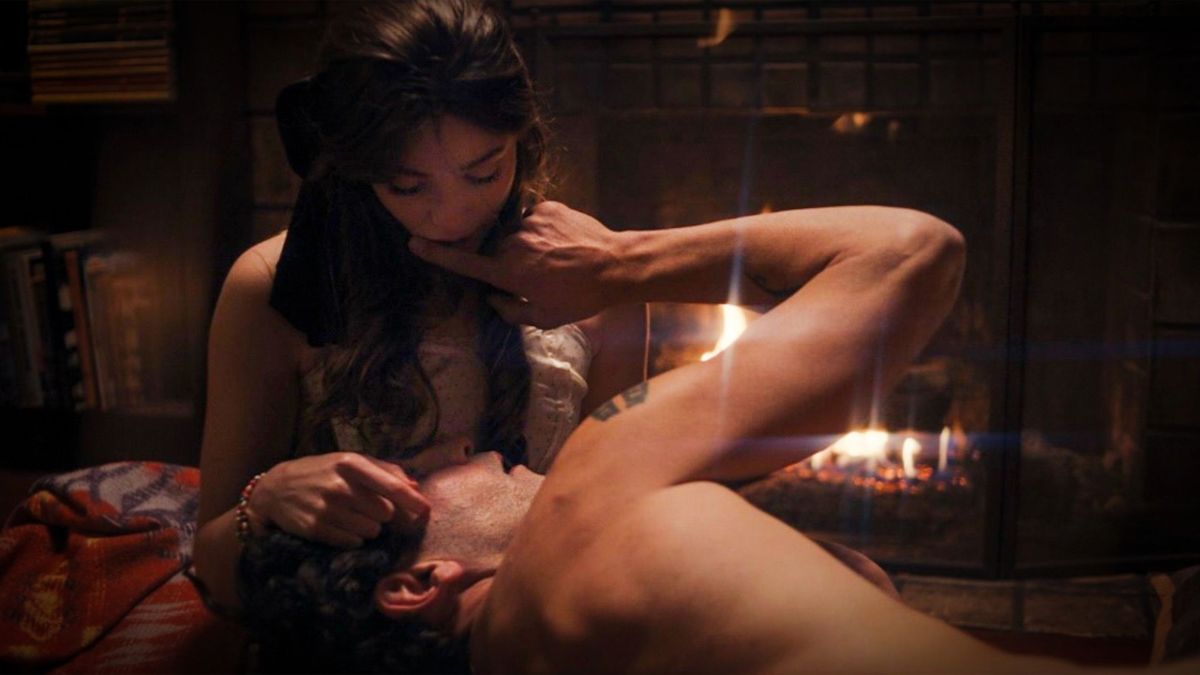 Marking her first feature since Tiny Furniture (now more than a decade old), Lena Dunham’s Sharp Stick debuted at Sundance to an expectedly divisive response. A nakedly honest, humorously messy, and overall daring look at a young woman’s journey as a caregiver who then embarks on an affair with her married employer, it pulls no punches. Led by Kristine Froseth, Jon Bernthal, Luka Sabbat, Scott Speedman, Ebon Moss-Bachrach, Taylour Paige, Jennifer Jason Leigh, and Dunham herself, the film will now roll out starting next month––ahead of her next feature, the medieval comedy Catherine, Called Birdy this fall––and the first trailer has arrived.

Michael Frank said in his review, “Dunham pulls out committed performances across the film, each performer finding laughs in sometimes meaningless dialogue; Froseth is strong, though restricted by the one-lane nature of Sarah Jo. This cast put together a special blend of comedic abilities, popping up for small scenes with memorable moments, much more notable than our lead’s time alone on screen. Bernthal continues his incredible run, often the best part about bad movies and never the worst part of good movies. His work in Sharp Stick falls somewhere in the middle. “

Sharp Stick opens on July 29 in NY/LA, expands nationwide on August 5, and arrives digitally on August 16.