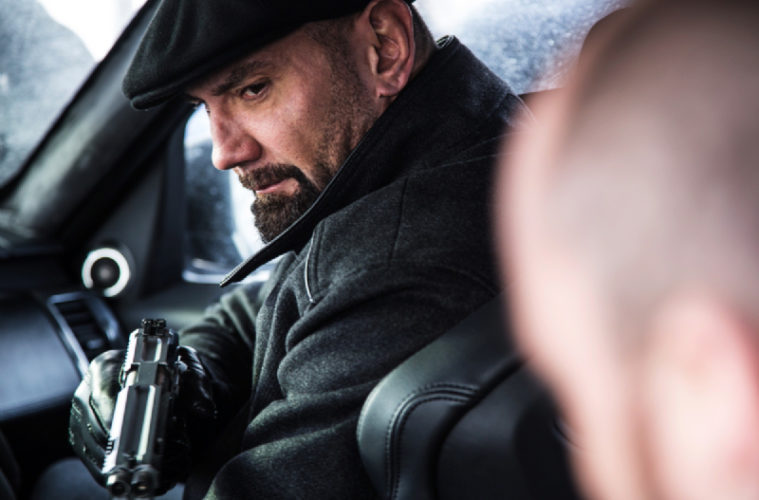 Following the first video blog featuring some Austrian slope action, Sony have delivered the the latest look at the set of Spectre. This time we focus in on director Sam Mendes, who returns after Skyfall, along with some of the rest of the cast. Along with the vide, there’s also a pair of new images coming from Empire which give our first look at Dave Bautista as his henchman character and Léa Seydoux on desk duty.

“The reasons I’m doing the second Bond movie are the reasons I would do any movie, really, which is all to do with the story,” Mendes says. “And in this movie, Spectre, what you have is a movie entirely driven by Bond. He is on a mission from the very beginning. It’s about whether or not to pursue the life he’s always pursued, whether he matters and is he going to continue or not. And you’re going to have to come to see the movie to find out whether he does.”

Check out the video blog below and the new stills.

A cryptic message from Bond’s past sends him on a trail to uncover a sinister organisation. While M battles political forces to keep the secret service alive, Bond peels back the layers of deceit to reveal the terrible truth behind SPECTRE.

Spectre will be released on November 6th, 2015.