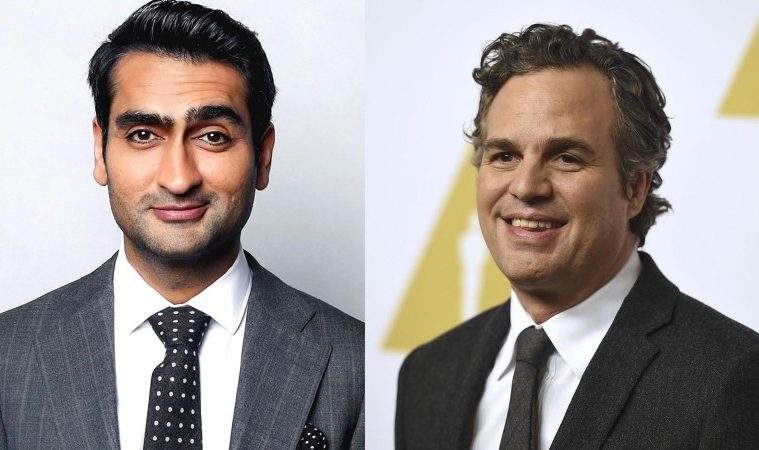 After leading last year’s The Big Sick, which had a hefty dose of drama to go with its comedy, Kumail Nanjiani is going deeper into the former genre with a new project. He’s in talks to lead the post-9/11 drama The True American alongside Mark Ruffalo, according to The Tracking Board.

Update: Amy Adams is also in talks to join the project, according to Variety.

Coming from Chilean director Pablo Larraín (Jackie, Neruda), it’s an adaptation of the Anand Giridharadas‘ novel The True American: Murder and Mercy in Texas, telling the true story of a Bangladeshi immigrant who was attacked after a Texas man went on a murder spree following the September 11th terrorist attacks. Previously set to be directed by Kathryn Bigelow and starring Tom Hardy, if talks go through, Ruffalo will now take his role in the Annapurna Pictures production, and Bigelow will stay on to produce.

Oscar nominee Nanjiani is also jumping into the action genre with Stuber, in which he’ll star alongside Dave Bautista. Set up at 20th Century Fox, THR reports that Goon helmer Michael Dowse will direct the project, scripted by Tripper Clancy. Nanjiani will take the role of an Uber driver who picks up a cop that’s on the trail of a killer. Produced by Jonathan Goldstein and John Francis Daley, hopefully it’ll be as entertaining and thrilling as their recent hit Game Night.