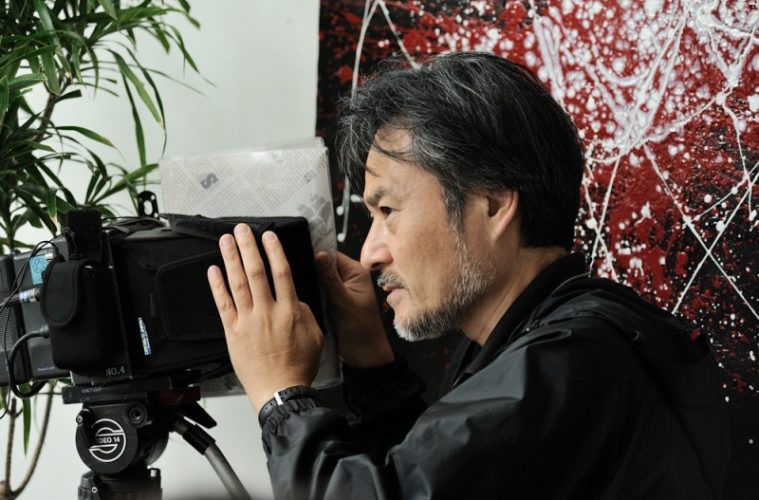 Even though Kiyoshi Kurosawa is on a prolific streak of rich work, it may not entirely be perceptible here in the United States due to distribution woes. However, with a recent decent-sized release for one of his best films in some time, the sci-fi drama Before We Vanish, hopefully promising thing are in store for his upcoming projects, one of which he’s announced today.

The Cure and Pulse helmer will next direct To the Ends of the Earth (Sekai No Hate Made), which he aims to shoot in Uzbekistan, THR reports. The drama will follow a cautious Japanese TV host whose worldview changes when she ventures to the Central Asian country to shoot a segment for her travel show.

“The once-great Timurid Empire has fascinated me for decades. Today, the nation of Uzbekistan exists in the very same part of the world. Now I’m going to shoot a film in the middle of the silk road with a cast and crew I admire very much, and a theme which is personal to me,” Kurosawa said. “To the Ends of the Earth will surely be unlike any film I’ve made thus far. It’s more than one dream coming true at the same time.”

Filming is set to begin this May so expect a 2019 festival debut.