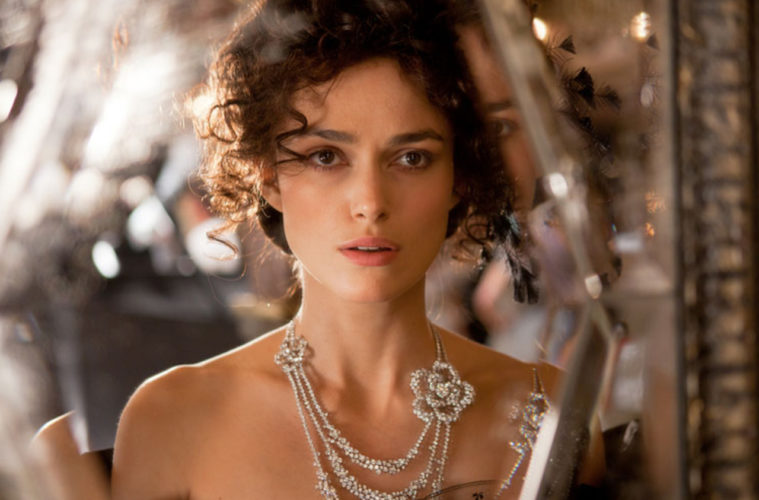 When Christopher Nolan asks you to do his next movie, there’s little that will get in the way. Anne Hathaway has learned this lesson, as her commitment with Interstellar has caused her to exit Lynn Shelton‘s next film, Laggies. Already starring Chloe Moretz, Sam Rockwell and Mark Webber, EW reports a worthy replacement has been found with Keira Knightley.

The dark comedy will follow Knightley in the lead as a “perpetual adolescent and late-twentysomething” named Megan gets proposed to by her boyfriend (Webber). Freaked out, she “pretends to go on a career retreat but actually hides out for a week with 16-year Annika (Moretz), her new best friend.”As for Shelton’s recent Sundance drama Touchy Feely (our one can read our review here), EW reports a September 6th bow on VOD and in theaters is planned.

In other casting news, Reese Witherspoon has found yet another project following her attachment to the Keanu Reeves-led sci-fi film Passengers last week. According to THR, the Mud actress is set to reunite with her Walk the Line director James Mangold for  a new film titled Three Little Words, coming from Ashley Rhodes-Courter‘s memoir.

With Amanda Seyfried also attached, the project follows a poor Florida teen who meets an unpaid volunteer (Witherspoon) nine years after she went on welfare. Witherspoon’s character then “must search for and convince the biological mother (Seyfried) to surrender her parental rights so the teen can begin a new life.” Production is eyed for a September launch in Florida, so expect more updates over the summer.

Are you looking forward to either of the above projects?