Keanu Reeves is Back in Action in New Trailer For John Wick: Chapter 4 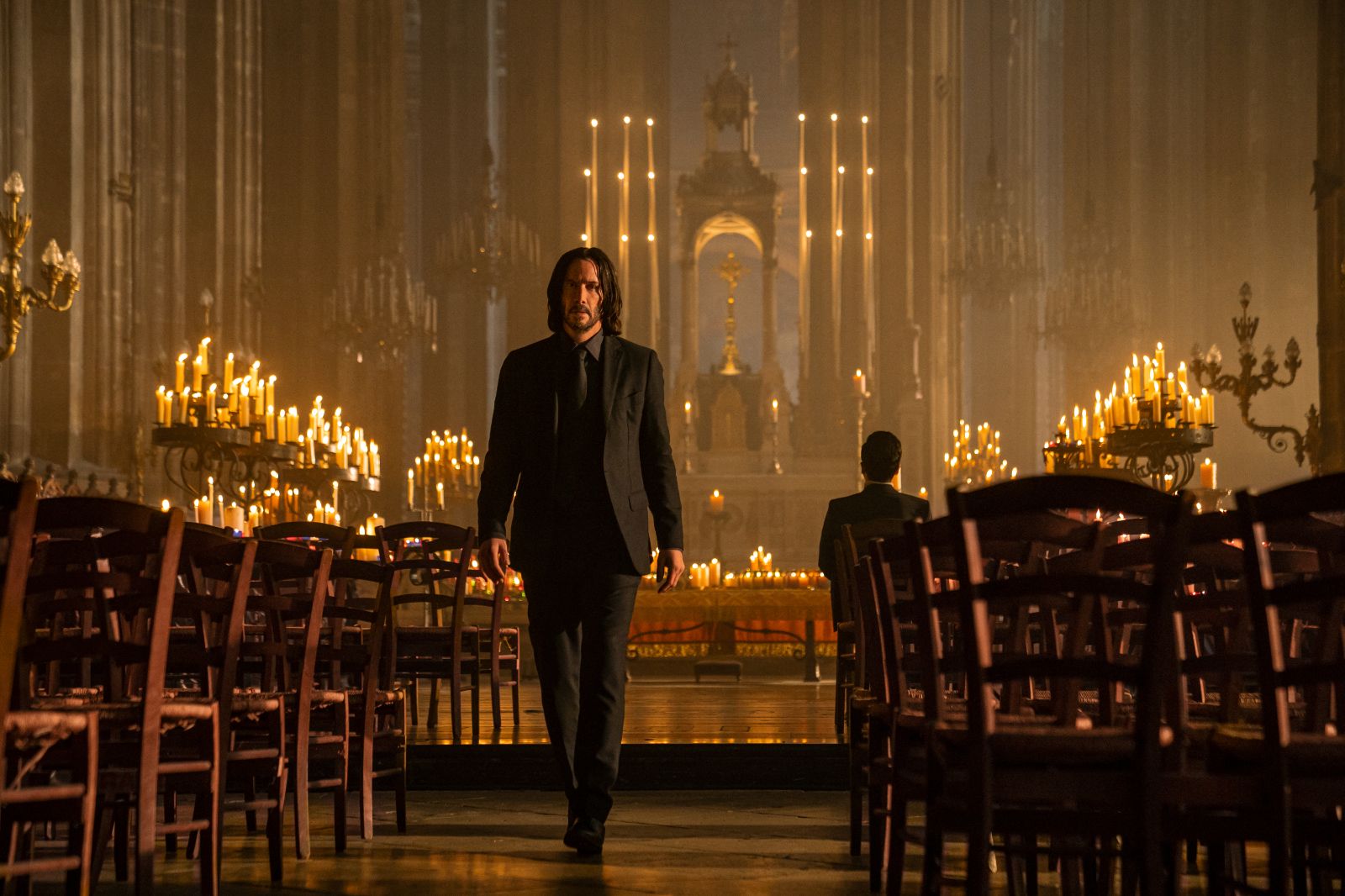 After delivering one of his best performances in last year’s fourthquel The Matrix Resurrections, Keanu Reeves is back for another next spring. John Wick: Chapter 4, featuring the return of Chad Stahelski, brings our favorite assassin back into action with a cast including Donnie Yen, Bill Skarsgård, Laurence Fishburne, Hiroyuki Sanada, Shamier Anderson, Lance Reddick, Rina Sawayama, Scott Adkins, and Ian McShane.

​​Ahead of the March release, the first full-length trailer has now dropped, which follows John Wick as he uncovers a path to defeating the High Table. But before he can earn his freedom, Wick must face off against a new enemy with powerful alliances across the globe and forces that turn old friends into foes.