Juliette Binoche & Vincent Lindon’s Romance is Tested in U.S. Trailer for Claire Denis’ Both Sides of the Blade 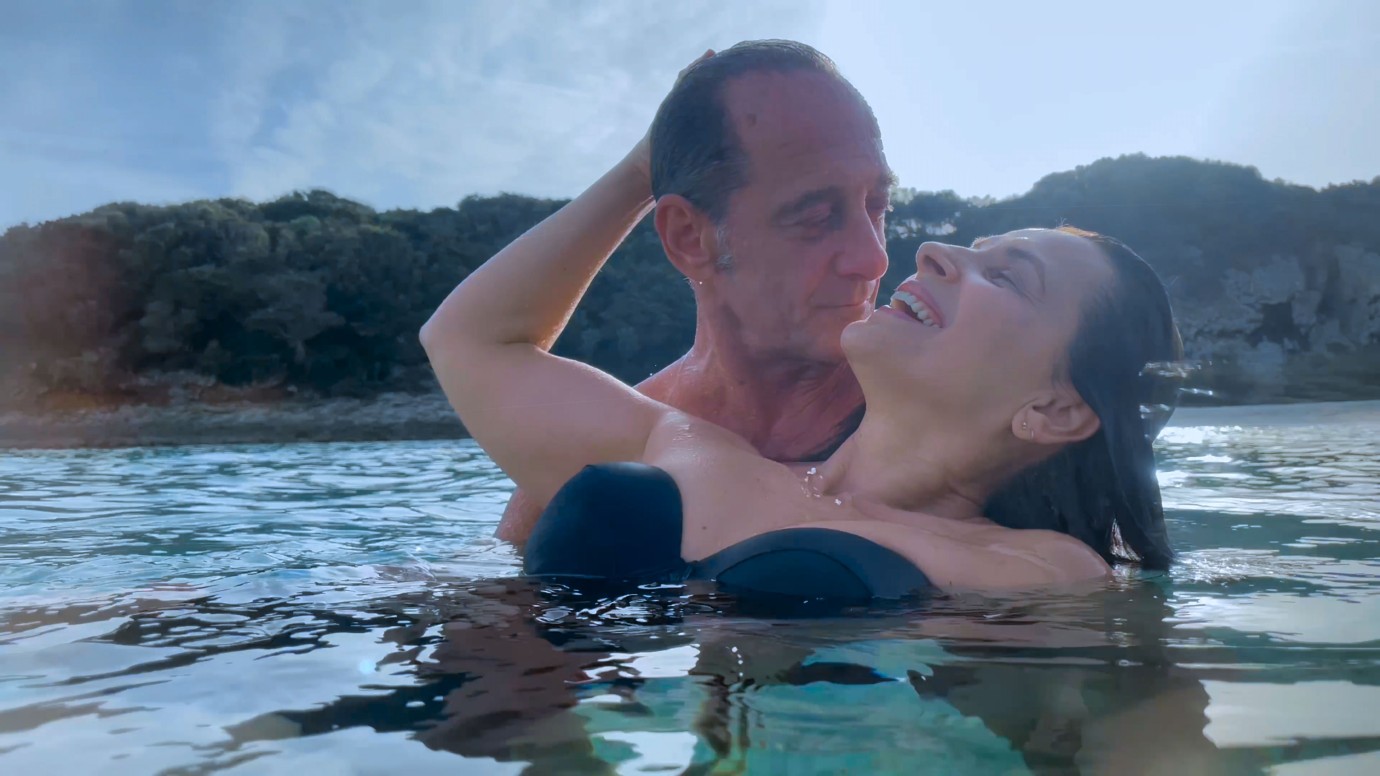 Claire Denis is back with two new features this year, the first of which comes to theaters in just a few weeks. Both Sides of the Blade—which premiered at Berlinale earlier this year, where Denis deservedly picked up Best Director—is a stunning romantic drama following Juliette Binoche and Vincent Lindon as a couple whose relationship is disrupted when an old flame (Grégoire Colin) returns. Ahead of a July 8 theatrical release and August 23 VOD debut, the new U.S. trailer is here.

Rory O’Connor said in his review, “In Both Sides of the Blade a romance breaks down and threatens to break up in a stylish apartment overlooking the sweet Parisian skyline. The director is of course Claire Denis, a filmmaker whose last work began in a place that looked like Eden and ended in a spaceship plummeting toward no less than a black hole. A baroque melodrama that might just maybe be a trolling farce, Both Sides of the Blade‘s concerns are of a more earthbound variety—though if the insistent strings of Tindersticks’ score are something to go by, they are of no less importance. (Yeah right.)”

Both Sides of the Blade opens on July 8.