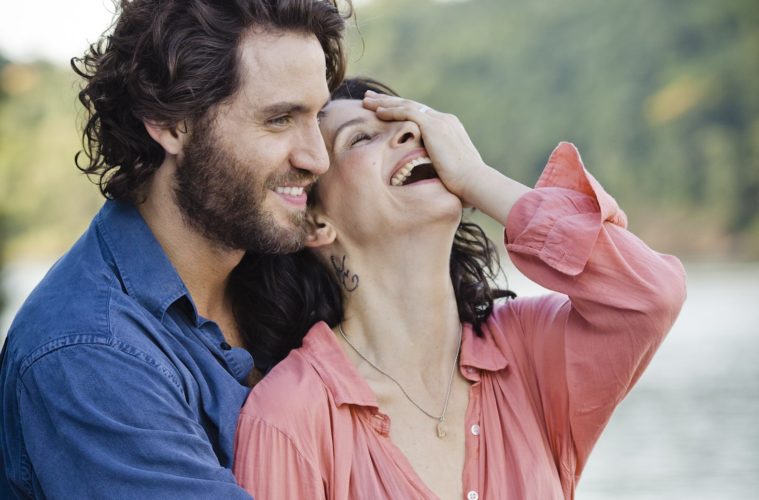 It’s hard to imagine a better pairing of international stars than Juliette Binoche and Edgar Ramirez. The former has given a string of stunning performances in everything from the Three Colors Trilogy to the recent Certified Copy, but I had a tinge of fear after the latter, Carlos star went Hollywood in the dull Wrath of the Titans. He’s back to more promising fare in Kathryn Bigelow‘s Zero Dark Thirty later this year, but in between, he’s got a foreign romantic drama titled An Open Heart.

We first reported on the film from Marion Laine last fall, going under the title A Monkey On My Shoulder, which is still used in some territories. After being shown to distributors on the Cannes marketplace this last spring, a teaser and the first still have finally arrived. The film follows the two as expecting couple and surgeons, then things go downhill as they tend to do in these types of films. Although it’s hard to just from a quick tease, there seems to be some serious chemistry as expected and one can check it out below via MK2.

Mila and Javier, both renowned surgeons and both passionate about their work, have been madly in love for the past 10 years. They have always taken great care to preserve their extraordinary love for each other and refuse to succumb to the routine of everyday living. But Mila’s unexpected pregnancy, combined with increasing pressure from work at the hospital, drives Javier to drink more heavily and he ends up being suspended. Faced with his demons, Javier drifts further and further away from Mila. Yet, when their relationship is under serious threat, Javier is ready to do whatever it takes to win Mila back.

A Monkey On My Shoulder hits theaters in France next week with no US distribution yet.