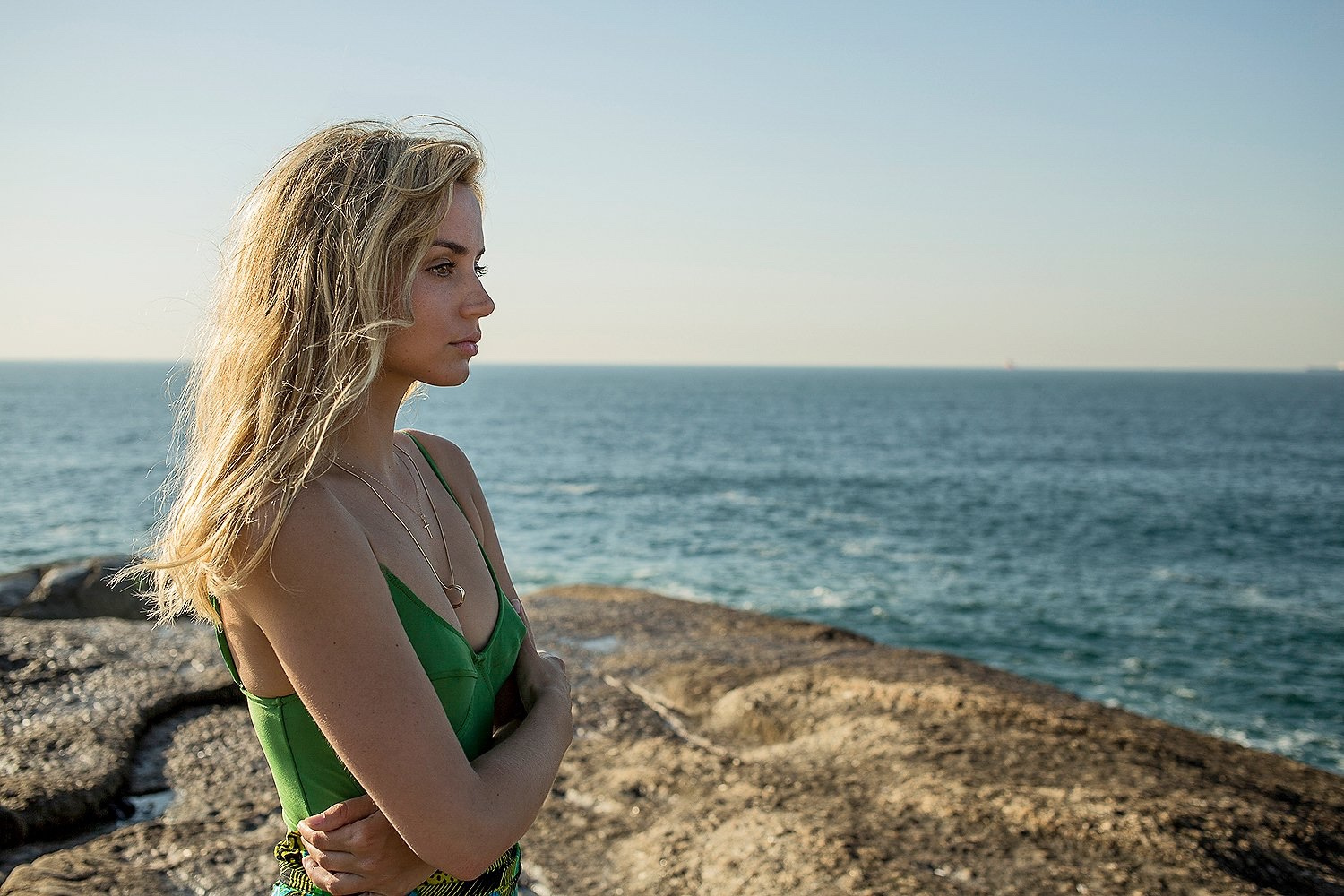 In a pandemic-free alternate reality there’s a chance we may have gotten Andrew Dominik’s long-gestating Marilyn Monroe biopic Blonde this year, but Netflix has decided to unveil the film––which stars Ana de Armas in the lead role––in 2021. While we likely won’t be hearing much about it for the rest of the year, an update has now come in from someone close to the production.

Joyce Carol Oates, whose 1999 novel is the basis for Dominik’s script, has revealed on Twitter that she’s screened a cut of the film and shared some high praise. “I have seen the rough cut of Andrew Dominik’s adaptation & it is startling, brilliant, very disturbing & [perhaps most surprisingly] an utterly “feminist” interpretation,” the author said. “[I’m] not sure that any male director has ever achieved anything [like] this.”

While any comments with someone with a vested interest in the project should be taken with a grain of salt, it is promising to hear the author is so emphatic in her admiration for what The Assassination of Jesse James director has achieved with his fourth feature. We’re hoping perhaps a return to Cannes is in store, but we’ll have to wait and see.

Dominik previously said, “Blonde‘s interesting because it has very little dialogue in it. My previous three movies have relied on a lot of talking and I don’t think there’s a scene in Blonde that’s longer than two pages. I’m really excited about doing a movie that’s an avalanche of images and events. It’s just a different way. It’s a different thing for me to do. And the main character is female. My films are fairly bereft of woman and now I’m imagining what it’s like to be one.”

For more on Dominik, listen to our recent Intermission episode discussing Killing Them Softly below.