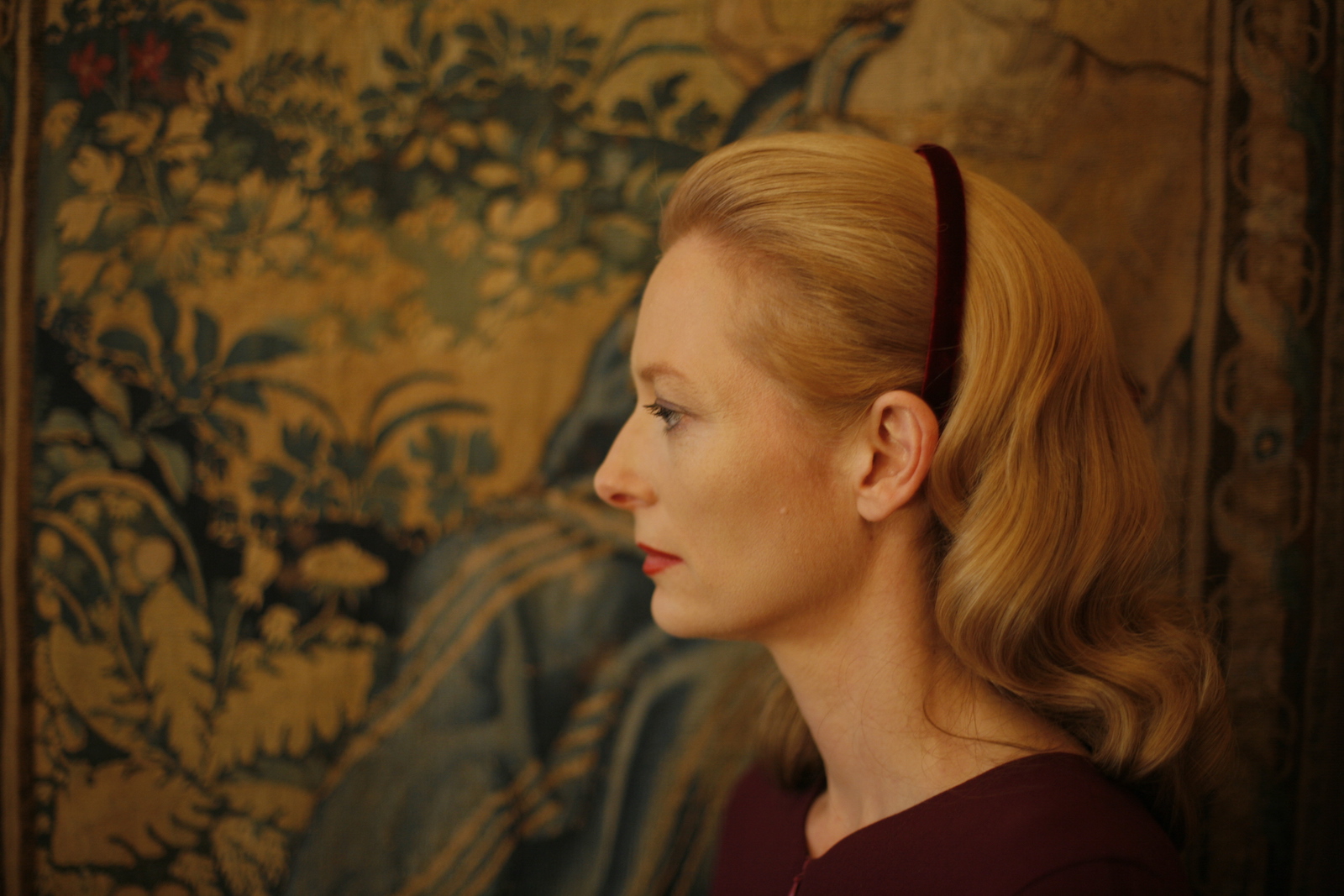 Never say the business of filmmaking is predictable. Following up his two staggering, bleak documentaries The Act of Killing and The Look of Silence, director Joshua Oppenheimer is taking a sharp 180-degree turn with his next project.

NEON announced that they’ve acquired his new feature The End, which is described as a “golden-age musical about the last human family.” Set to star Tilda Swinton, George Mackay, and Stephen Graham, the project will begin shooting next year. In an interview last year with Prospect, the director opened up a bit more about the project.

“I had a longing to make a film on wealth forged in mass violence, the third part of a trilogy of the Indonesian films. But I couldn’t return to Indonesia to do that,” he said, “I was researching other very wealthy families, and one of them was buying a doomsday bunker that was more of a palace than a bunker. I decided to make a film about a family in a bunker 20 years after the world has ended—and to make it a musical.”

He added, “This family has enriched itself through fossil fuels. It’s now 20 years after the world has ended and they have a son who was born in the bunker. It’s a study in impunity. They tell themselves that this vast tomb is now the pinnacle of civilization, because they are the last family, a Noah’s Ark for a flood that will never subside. The themes grow out of what I explored in The Act of Killing—guilt and denial, the imposition of a narrative by the powerful, the performance of impunity. And remember: Impunity is always performed. It’s not something you can take for granted. You have to assert it with shows of force, which African American communities have seen all over the country forever.”

The director went on to describe the film as “an exploration of whether we as human beings can come to a place where our guilt is too much to recover from. We are our pasts. And we’re all perpetrators in one way or another.”

He also discussed his love of the musical genre, saying, “Musicals are a uniquely American form that embodies a uniquely American cultural phenomenon of radical, groundless optimism. This family, in denial about helping to bring about the end of the world, is trying to celebrate their future when there is no future. That’s just ripe for music and song and being explored in the tradition of the great American musical.”