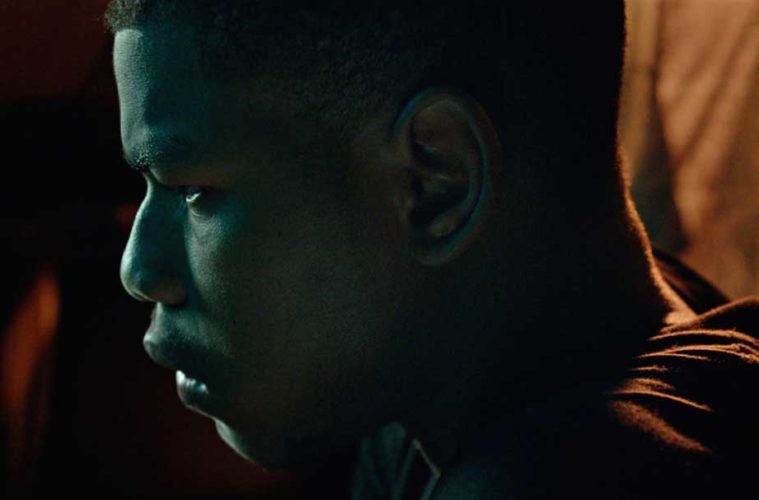 While you’ll have to wait seven extra months to see John Boyega back in the Star Wars universe as Rian Johnson‘s Episode VIII has been delayed to December 15th, 2017, you’ll definitely see him on screen before than. One of our most-anticipated films of the year, The Circle, is expected to arrive this fall, and he also has a hold-over from 2014’s Sundance Film Festival that’s now looking for distribution in a post-Episode VII world.

Imperial Dreams is “based on a young troubled writer who has to struggle in the imperial courts projects while single handedly raising his son,” Boyega said on Instagram. “This is an important story, I’m glad it’s being told and I’m really excited for you guys to see this.” Directed by Malik Vitthal, the first trailer has now landed today and it looks like a strong drama, with distribution hopefully to follow.