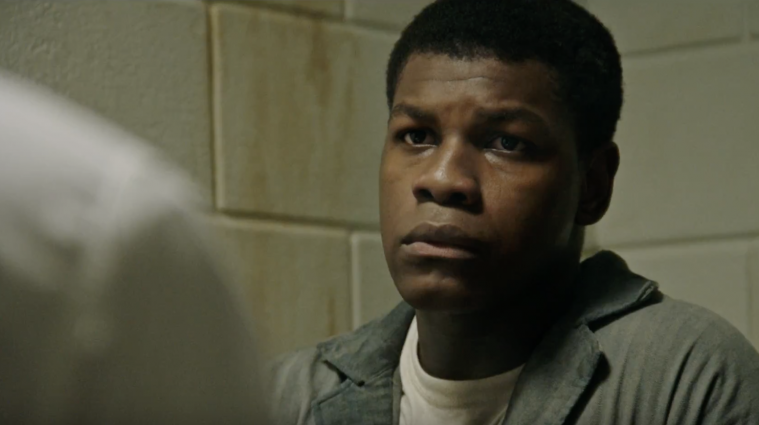 The Hurt Locker and Zero Dark Thirty director Kathryn Bigelow is back this summer, once again re-teaming with Mark Boal. Detroit is set during the 5-day riots that took place there in 1967, and will explore the systemic racism of the city. The citizen uprising left 43 people dead, nearly 1,200 injured, and over 2,000 establishments destroyed. Ahead of a release this August, a new full-length trailer has now been released.

From the Academy Award winning director of THE HURT LOCKER and ZERO DARK THIRTY, DETROIT tells the gripping story of one of the darkest moments during the civil unrest that rocked Detroit in the summer of ‘67.