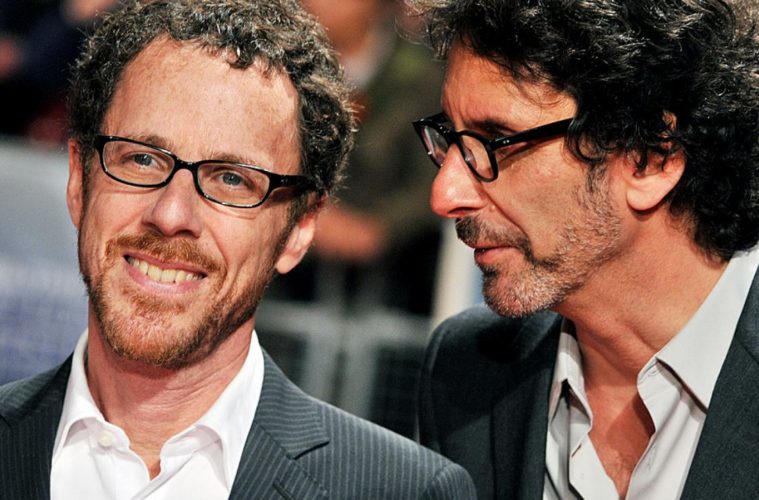 After taking on a western, the formative years of the NYC folk scene, and for their latest project, Hollywood itself in next year’s Hail, Caesar!, the Coens are set to return to the world of crime. Heading over to Warner Bros., the No Country for Old Men directors set up an adaptation of Ross MacDonald‘s 1966 crime novel Black Money to write with the intent to direct, Deadline reports.

Centered around private eye Lew Archer, he’s “hired to get the goods on the suspiciously suave Frenchman who’s run off with his client’s girlfriend, it looks like a simple case of alienated affections. Things look different when the mysterious foreigner turns out to be connected to a seven-year-old suicide and a mountain of gambling debts.”

With Hail, Caesar! set for a release next February, it’s rare for the Coens to begin production before their next film has seen a release, so it’s still the early days. However, with fantastic source material brimming with suspenseful mystery from MacDonald (whose work has hit the screen in Harper, The Drowning Pool, and more), it’s safe to say this is one of our most-anticipated projects. As we await more details, check out a rundown of the Coens’ career below and pick up Black Money here.

Are you a fan of the book? Are you looking forward to their next project?