Jim Cummings Gets Caught in a World of Lies in U.K. Trailer for The Beta Test 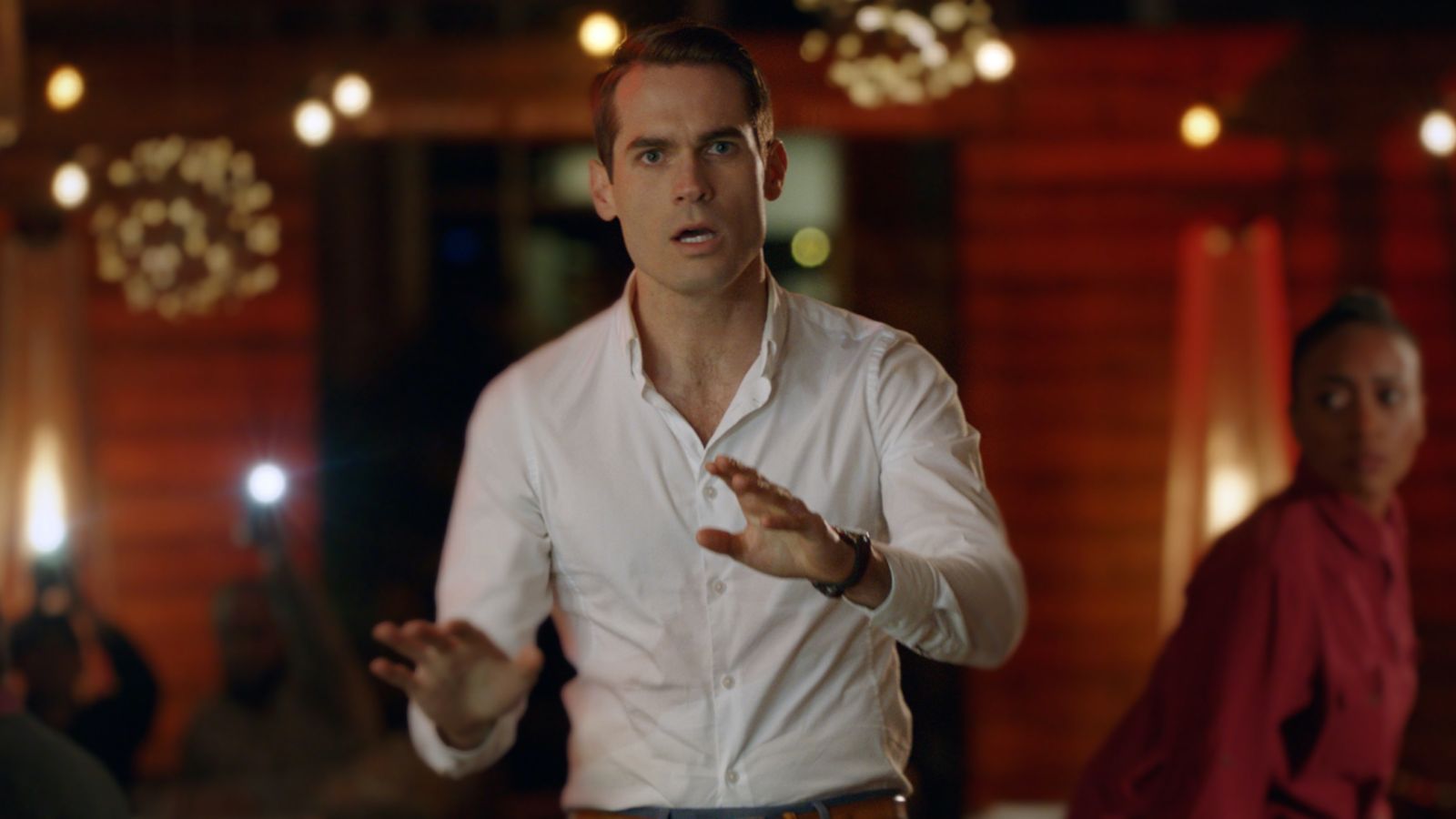 Following Thunder Road and The Wolf of Snow Hollow, writer-director-actor Jim Cummings is working at a steady clip with his latest feature, The Beta Test (co-directed, co-written, and co-starring with PJ McCabe), having premiered at Berlinale earlier this year. Also a Tribeca and Fantastic Fest selection, the film follows a married Hollywood agent who receives a mysterious letter for an anonymous sexual encounter and becomes ensnared in a sinister world of lying, murder, and infidelity. Ahead of a release on November 5, the first trailer has now arrived courtesy of the U.K.

Michael Frank said in his review, “Jim Cummings has become something of an indie film wunderkind, making low-budget, critically-acclaimed projects that hit festivals and reach the depths of Film Twitter, many members of which Cummings used to follow from his own account. Partnering with PJ McCabe to co-direct, co-write, and co-star in The Beta Test, Cummings’ latest feature concerns modern relationships. With Cummings taking the lead as Hollywood agent and resident douchebag Jordan, his story and performance rarely cease to be over-the-top—billed as a horror-thriller, The Beta Test turns towards violence as its narrative becomes muddled with convoluted data breaches and sex-induced madness.”

See the trailer below, along with a clip.

The Beta Test opens in theaters and VOD on November 5.