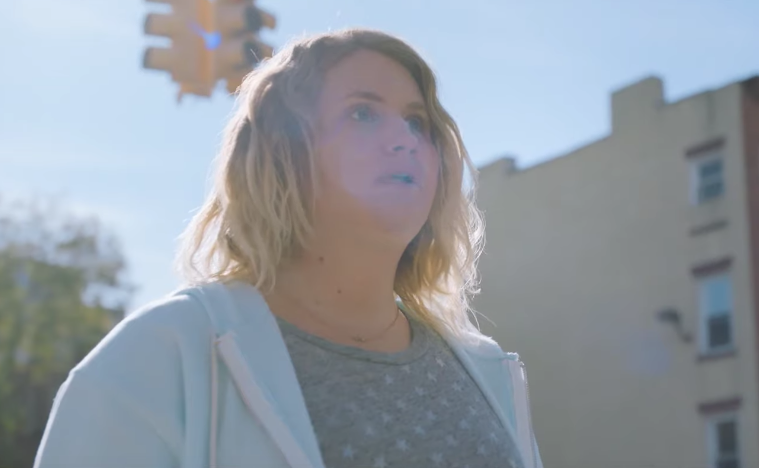 After impressing in the Jump Street franchise, Workaholics, and more, Jillian Bell transitions from co-star to leading lady in Paul Downs Colaizzo’s directorial debut Brittany Runs a Marathon. Based on a true story, Bell steps into the running shoes of Brittany, a brazen twenty-seven year old millennial living in New York who overindulges in wild partying. An ill-fated visit to a doctor to procure Adderall leads her to the realization that her various unhealthy vices cannot continue as she approaches thirty. To become a healthier person mentally and physically, she becomes a runner eventually culminating in her decision to run the New York Marathon.

Following the film’s world premiere at Sundance Film Festival where it garnered the U.S. Audience Award, the first trailer has now landed via Amazon Studios. In our review Dan Mecca wrote, “ Make no mistake, Bell is the person to watch here. She’s stolen scenes in any manner of comedy over the last few years, 22 Jump Street being a standout. It’s about time she was given a platform like this to shine. And shine she does. Colaizzo knows what he has in his lead, never wasting a scene nor sparing a joke.”

Hilarious, outgoing and always up for a good time, New Yorker Brittany Forgler is everybody’s best friend ― except maybe her own. At 27, her hard-partying ways, chronic underemployment and toxic relationships are catching up with her, but when she stops by a new doctor’s office to try to score some Adderall, she gets slapped with a prescription she never wanted: Get healthy. Too broke for a gym and too proud to ask for help, Brit is at a loss, until her seemingly together neighbor Catherine pushes her to lace up her Converse sneakers and run one sweaty block. The next day, she runs two. And soon, after finishing her first mile, she sets an almost unthinkable goal: running in the New York City Marathon.