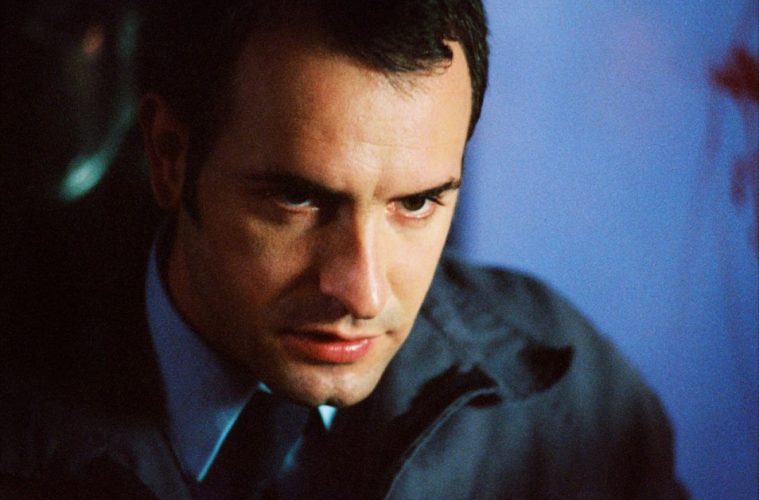 After working on projects like The Matrix trilogy, The Book of Eli and Kiss Kiss Bang Bang, Joel Silver‘s production company has managed to build a pretty impressive resume and now they’re adding a French remake to the list. According to THR, Silver Pictures have just picked up the remakes rights to the French heist film, Le Convoyeur.

Studio Canal will be helping with the financing for the project, which has been (unfortunately) retitled Cash Truck. As for the 2004 original, it starred The Artist’s Jean Dujardin and followed “a father driving behind an armored car when masked gunmen attempt to hijack the vehicle. Stray gunfire hits the father’s car, killing the son he was traveling with. Seeing to avenge the death and suspecting an inside job, he takes job with the armored car company.”

Before the takeover by Silver Pictures, the project was being developed at paramount and Nu Image/Millennium, with drafts from Andrew Kevin Walker and David Ayer. However, the search for a new writer is currently in progress. Its been a long time since Walker delivered anything up-to-par with Seven back in 1995, so I would have enjoyed seeing what he had come up with for a revenge/heist-type script.

Previous to this project, Silver and Studio Canal partnered on the Liam Neeson thriller Unknown, and they are currently working on a thriller, also starring Neeson, titled Non-Stop. As for some adaptation work, they’re working on a project drawn from Jean-Patrick Manchette‘s novel Prone Gunman, with Sean Penn attached to star. Check out a trailer (no subtitles, sorry) for Le Convoyeur below.

Who would you like to see write the script for Cash Truck?