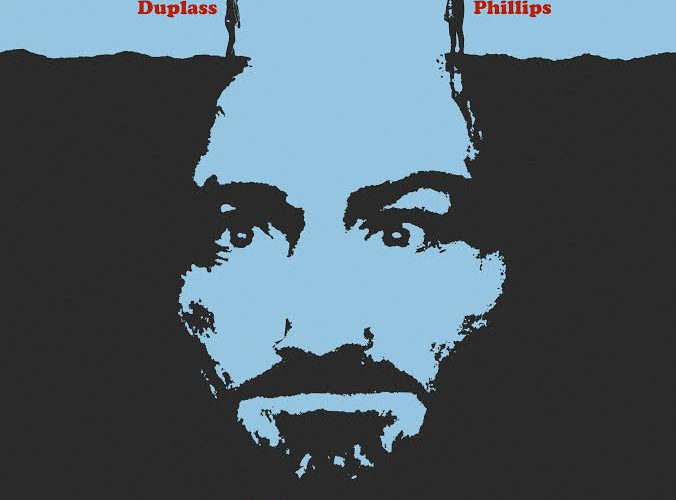 Before Karina Longworth provided one of the most disturbing and thrilling accounts of the Manson family in her podcast You Must Remember This, South by Southwest Film Festival featured a premiere of a drama with a different spin on the account. Written and directed by J. Davis, Manson Family Vacation is a present-day story of two brothers who take a road trip to the infamous murder sites.

Produced by the Duplass brothers and starring Jay Duplass, Linas Phillips, Tobin Bell, Leonora Pitts and Davie-Blue, the first trailer has now landed ahead of a release next month. With the Duplass brothers on a fairly strong roll, hopefully this is another strong dramedy. Check out the trailer and poster below.

Nick Morgan (Jay Duplass) has it all: a loving family, a beautiful home and a successful law practice in Los Angeles. His estranged brother Conrad (Linas Phillips) has nothing but a backpack. When Conrad shows up for a surprise visit, all he wants to do in town is go to the infamous Manson Family murder sites. Reluctantly, Nick joins him and ends up on a road trip that leads the brothers into the modern-day world of Charles Manson.