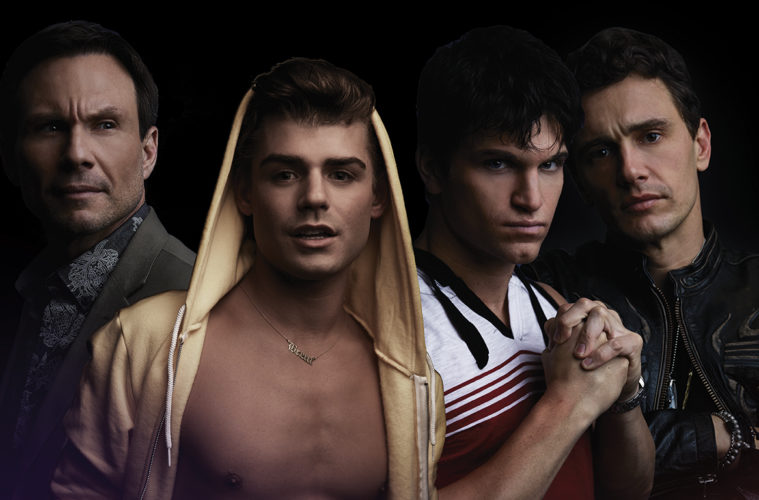 Check out the trailer below for the film also starring Garrett Clayton, Keegan Allen, Alicia Silverstone, and Molly Ringwald.