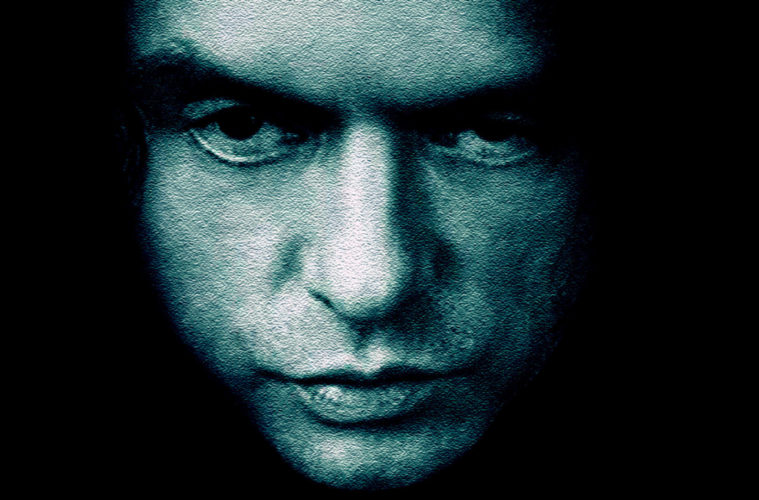 Earlier this year the news dropped that James Franco would be directing and producing a film about the making of what many would say is the worst feature film ever made, Tommy Wiseau‘s The Room. Based on The Disaster Artist: My Life Inside The Room, detailing actor Greg Sestero‘s account of the production of the film, we wagered that Franco himself might take the role of the director, but nothing was confirmed, until now.

Stopping by the Opie & Anthony Show, Seth Rogen revealed that Franco is looking to play Wiseau himself and had much more to say about the production. “This won’t be an expensive movie,” Rogen laughs. “I saw it like 10 years for the first time, like right when it came out. I had just moved to LA and there would be billboards for it and ads and stuff like that. I remember I saw it with Jonah Hill actually, randomly, and then we became obsessed with it, like it was the greatest f*cking thing we had ever seen.”

When it comes to Wiseau’s persona, Rogen says he’s “serious. Totally, totally serious. But that’s what’s interesting as we talk about it and work on the movie. It’s your instinct to just say, ‘F*ck this movie. It’s a horrible piece of sh*t. Why would you do this? What an idiot.’ But what you can’t ignore is that there’s tons of bad movies that aren’t watchable and that no one watches over and over and over again. So there is something that you kind of have to give credit to. Because of all the sh*tty movies, he made one that people still watch ten years later. People love it, so there’s obviously something — no effort of the guy who made it — but there’s something oddly brilliant about it in a way.”

He said,” A lot of movies you get the joke ten minutes in, like, ‘I get it. It sucks.’ It’s not like that. After forty minutes, you’re like, ‘It keeps coming up with new ways to be sh*tty!’ It’s reinventing the sh*tty wheel as the movie goes on. It’s truly amazing.” When it comes to Wiseau himself, Rogen added, “What’s interesting is he’s had to restructure his thoughts on it to some degree. Because he wants the acclaim and attention but all that’s associated with somewhat acknowledging that it sucks sh*t. So I think he’s kind of in a weird position where he goes to the Q&A’s and introduces the screenings and I think now he kind of pretends, ‘oh, it’s a dark comedy’ or something like that. But it’s so clear that he’s wounded and torn. Which is interesting also — a guy who has to go around and perpetuate something that’s being received for all the wrong reasons, basically.”

Working with Sestero on the project, Rogen went on to say, “His character would be the star of the movie. But yeah, it’s crazy. He’s still friends with Tommy. Again, for Greg, it’s bizarre too because he wanted to be a serious actor and he ends up in that. He knows it sucks though, as it’s happening. But he, at the same time, seems to be like, it’s a movie. Somebody’s actually making a movie.” As for the attraction to the material Rogen said, “I think people like the idea of people whose ambition way outweighs their talents. Like there might be something inspiring to people about that. It’s like, this guy didn’t care? Why should I care? He wanted to make a f*cking movie and he didn’t let the fact that he didn’t have any idea how to do it stop him from doing that. There’s something endearing about that.” So, we’ll have to see if Franco can make that come across as he directs, produces, and now stars.

What do you think of Franco playing Wiseau? What about Rogen’s comments?